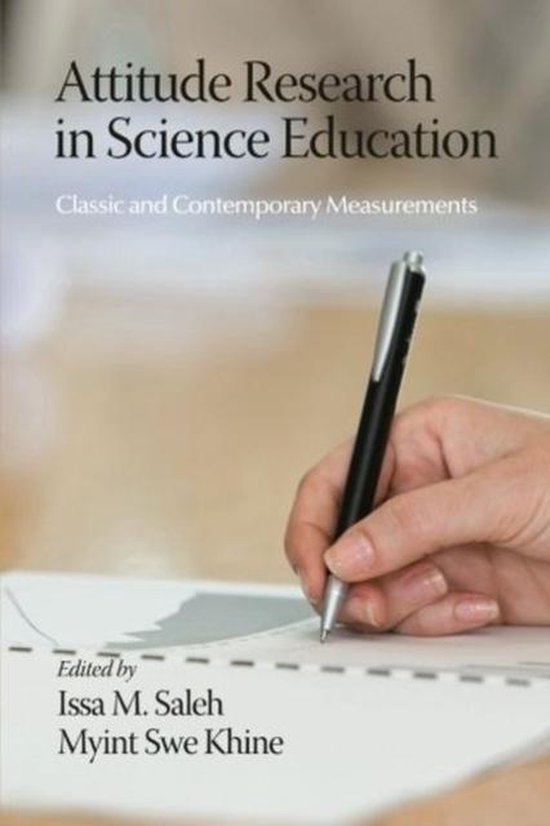 The research into how students' attitudes affect their learning of science related subjects has been one of the core areas of interest by science educators. The development in science education records various attempts in measuring attitudes and determining the correlations between behavior, achievements, career aspirations, gender identity and cultural inclination. Some researchers noted that attitudes can be learned and teachers can encourage students to like science subjects through persuasion. But some view that attitude is situated in context and has much to do with upbringing and environment. The critical role of attitude is well recognized in advancing science education, in particular designing curriculum and choosing powerful pedagogies and nurturing students. Since Noll's (1935) seminal work on measuring the scientific attitudes, a steady stream of research papers describing the development and validation of scales have appeared in scholarly publications. Despite these efforts, the progress in this area has been stagnated by limited understanding of the conception of attitude, dimensionality and inability to determine the multitude of variables that made up such concept. This book makes an attempt to take stock and critically examine classical views on science attitudes and explore contemporary attempts in measuring science-related attitudes. The chapters in this book are a reflection of researchers who work tirelessly in promoting science education and highlight the current trends and future scenarios in attitude measurement.