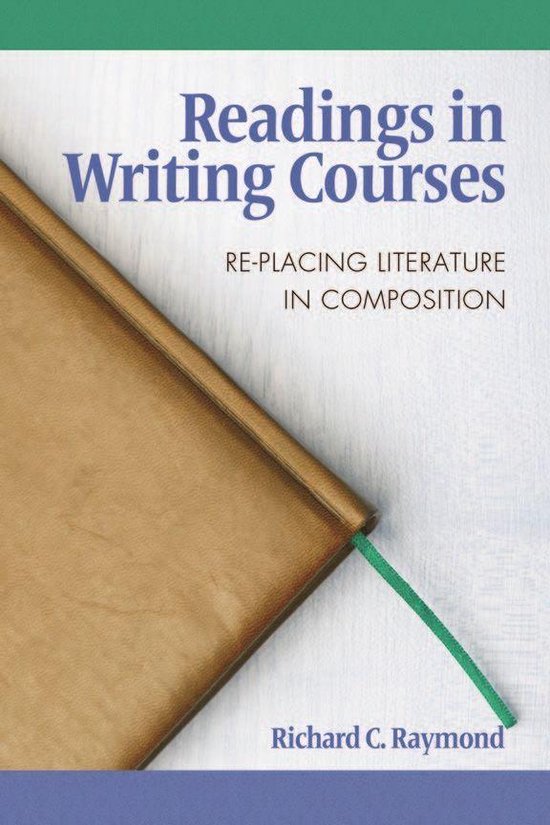 As the title suggests, this six-chapter book responds to a question which, in Western culture, goes back to Plato, Aristotle, Cicero, and Quintilian, namely, What should rhetoric teachers ask their students to read? Primarily historical, the first two chapters trace conflicting answers to the question above, focusing on two constructive results of the debate: the re-invention of rhetoric and writing as a discipline, a coherent and growing body of knowledge; and, as a result, the emergence of independent departments of writing, free from departments of English, free, therefore, to develop their own curriculum and to manage their own budgets. Additionally, the second chapter examines two destructive consequences of this debate: the ban of literature from writing courses, where students might profitably study both; and, as a result, the often painful departmental splits, which not only separate former colleagues but also cramp the pedagogy of those trained to teach both writing and literature. More than a survey of key publications, this chapter encourages readers to honor the discipline of rhetoric but to make a place for literature on their composition syllabi. The next four chapters provide pedagogical support for these chief claims: that literature can and should be taught in writing courses, and that such readings need not distract students from the primary text, their own writing. On the contrary, these readings motivate serious writing when students feel invited into a conversation on issues that touch their lives. These pedagogical chapters, then, move entering professionals from the theoretical debate to the application of theory; therefore, the book would serve well professors of courses in composition theory, particularly those who enjoy 'teaching the conflicts' and preparing their graduate students to design assignments and courses that apply theories of learning, reading, and composing.