Death in the 12th House: Where Neptune Rules 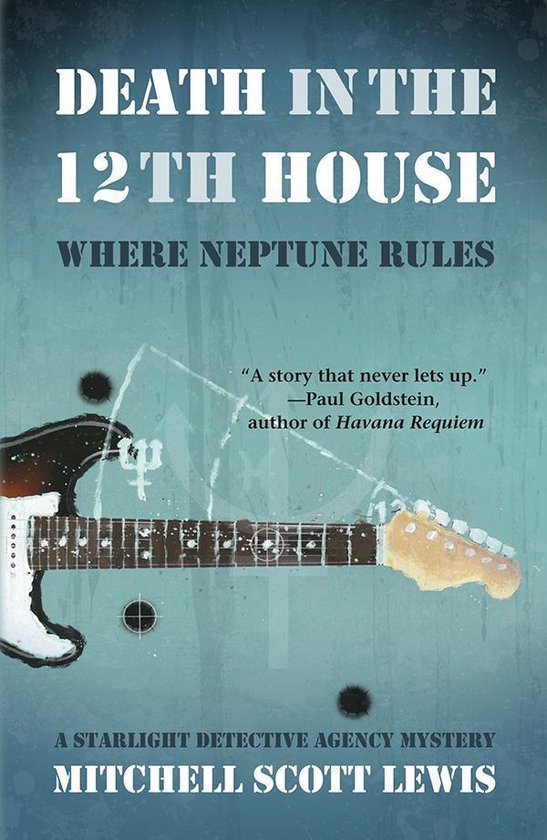 
Freddie wasn't well liked, and Lowell has plenty of suspects. Among them are Freddie's ex-wives, who seem more intent on killing each other than anyone else. And his disgruntled band members, angry because Freddie's solo career was threatening the band's future. Then there is his greedy manager, busy promoting the death of a rock star. Or could his killer have been the musician whose career Freddie sabotaged many years ago?


With the help of his red-haired assistant Sarah, master hacker and psychic Mort, and his driver and bodyguard Andy, Lowell sifts through the birth charts of the characters and follows the clues to a surprising ending.