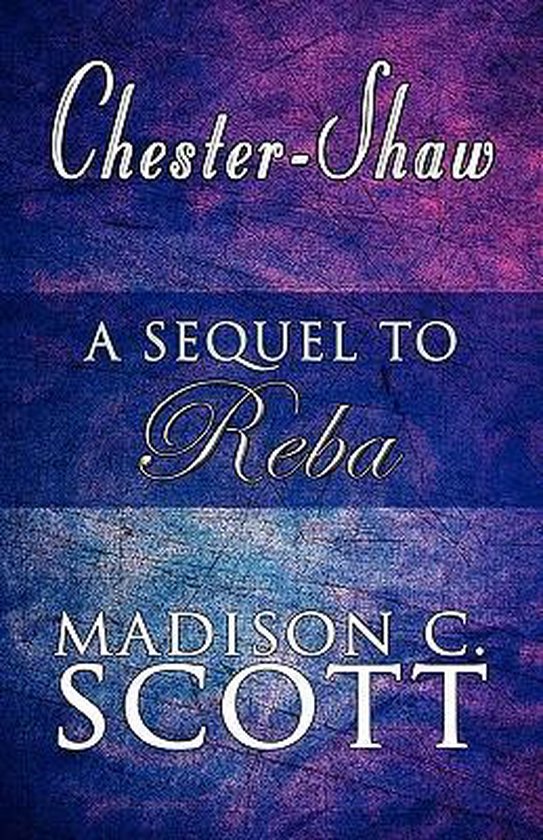 Beginning three years after the end of Reba, Chester-Shaw continues the story of Reba and the Chester family as Bramble Ford grows in size and numbers. Reba is now married with a son, and the rest of the Chesters are quickly following suit, bringing spouses and children into the family. All is not peaceful, though, as brother Dan is being chased by persistent young females; the Harpers reappear, bent on revenge, or at the very least a little trouble; and Missy Theodore Lawton has returned with her husband, brother-in-law and his wife, determined to give Bramble Ford a taste of ahigh society,a but it appears that she and the people of Bramble Ford still have a lesson to learn.