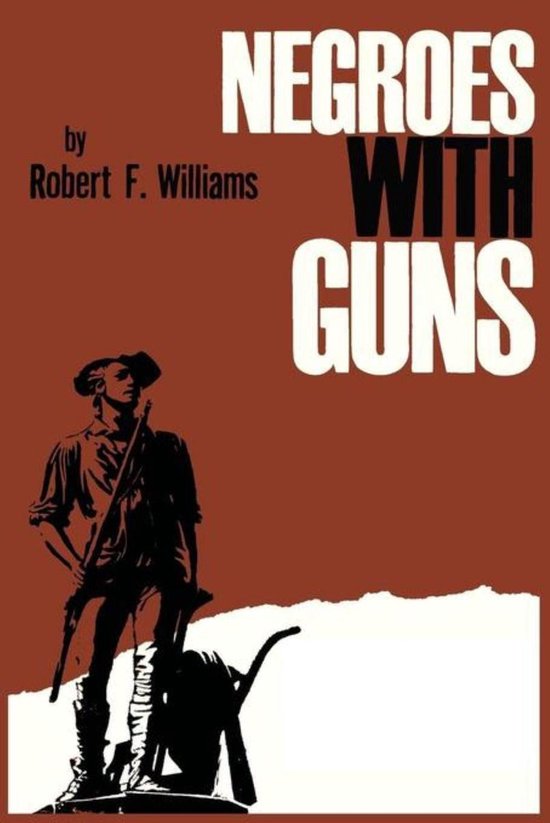 Exact facsimile of the original edition, not reproduced with Optical Recognition Software. Contains two essays by Martin Luther King Jr. concerning the role of violence in the civil rights movement. During the height of the Civil Rights Movement, Robert Williams organized armed self-defense against the racist violence of the Ku Klux Klan. This is the story of his movement, first established in Monroe, N.C. As prologue, the issues raised by events in Monroe are weighted by Truman Nelson and Martin Luther King Jr. Illustrated.