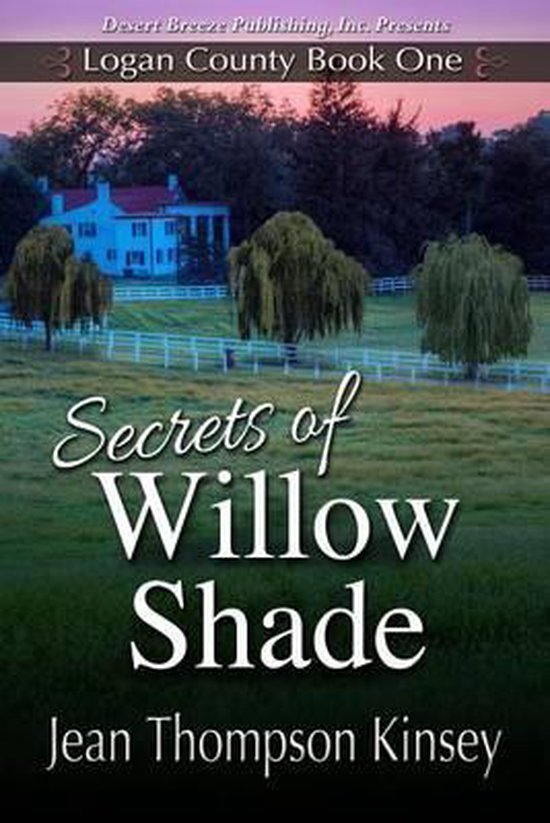 Maddy finds more than she bargains for when she accepts her estranged husband's help to uncover her mother's secret past. Growing up on Willow Shade, a Kentucky farm, Maddy believes her life was idyllic. Then her mother's death discloses her birth certificate. The line, ''Father's Name'' contains the word, ''Unknown''.

In her consuming search for truth, Maddy discovers she's a descendant of the infamous outlaw, Jesse James. A crazed madman believes a James' inheritance exists, which rightfully belongs to him, and he'll stop at nothing to acquire it.

With a stalker trailing them, Maddy and Kenneth struggle to solve the mystery and unravel the secrets before someone gets hurt or even killed. If they resolve all the puzzles in her mother's past, will they repair the damage done to their marriage by dishonesty? One answer may hold all the keys. Who is Maddy's birth father?''