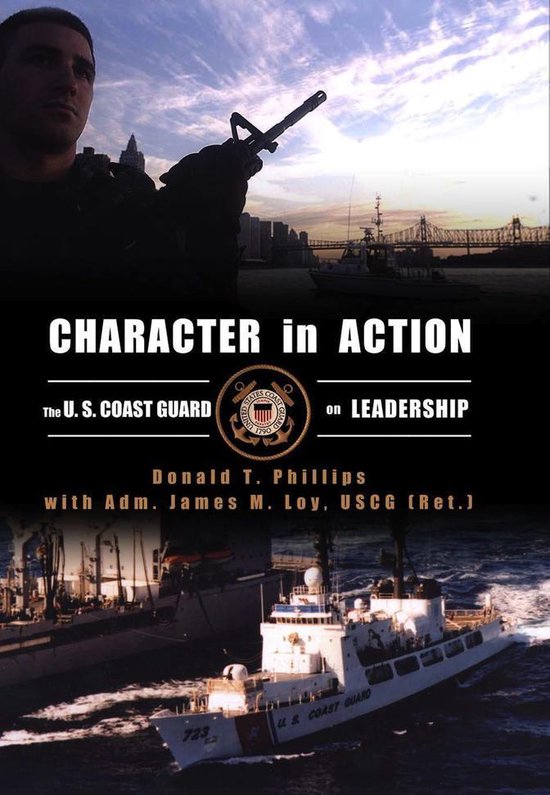 How does the U.S. Coast Guard create, instill, and maintain leadership throughout a 40,000 member force spread across the United States? A former Commandant of the U.S. Coast Guard and a best-selling author combine their knowledge of the subject to offer a formula for success. Donald T. Phillips, who has written eight books on leadership, asserts that the Coast Guard is a superlative example of an organization with effective leadership, loaded with leaders at all levels. From a guardsman scraping barnacles off buoys in the Gulf of Mexico to the captain of a cutter in the Gulf of Alaska to the Commandant in Washington, they know exactly what leadership is, how it works, and why it is important. This case study in leadership uses the Coast Guard as an example for other organizations who want to imbue leadership to every single one of its members. An effective leadership beacon, the book is replete with tangible examples, vivid anecdotes, and explicit guidelines on how to instill leadership throughout an entire organization. Stories abound on Coast Guard efficiency, innovation, and heroism and many are used to illustrate the service's effectiveness and to engage the reader. From the military and government communities to the business world, a variety of organizations can benefit from this outstanding leadership guide.