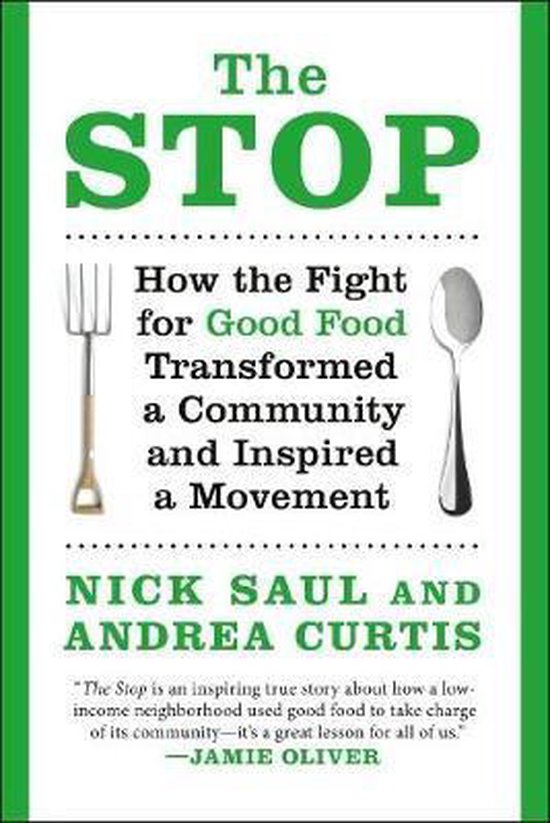 British super chef Jamie Oliver called it "amazing," writing that he'd traveled all over the world and never seen anything like it. New York Times food writer Mark Bittman called it "one of those forward-thinking groups pointing the way to the future of good food." Raj Patel, the critically acclaimed author of Stuffed and Starved, said he was "blown away" by it.

So what is it? The Stop, a Community Food Centre that has revolutionized the way we combat hunger and poverty.

Since community worker Nick Saul became the executive director of The Stop in 1998, it has been transformed from a cramped food bank to a thriving, internationally respected Community Food Centre. The Stop has flourished with gardens, kitchens, a greenhouse, farmers' markets and a mission to revolutionize our food system. In a voice that's "never preachy" (MacLean's), Saul and Curtis share what The Stop could mean for the future of food, and argue that everyone deserves a dignified, healthy place at the table.