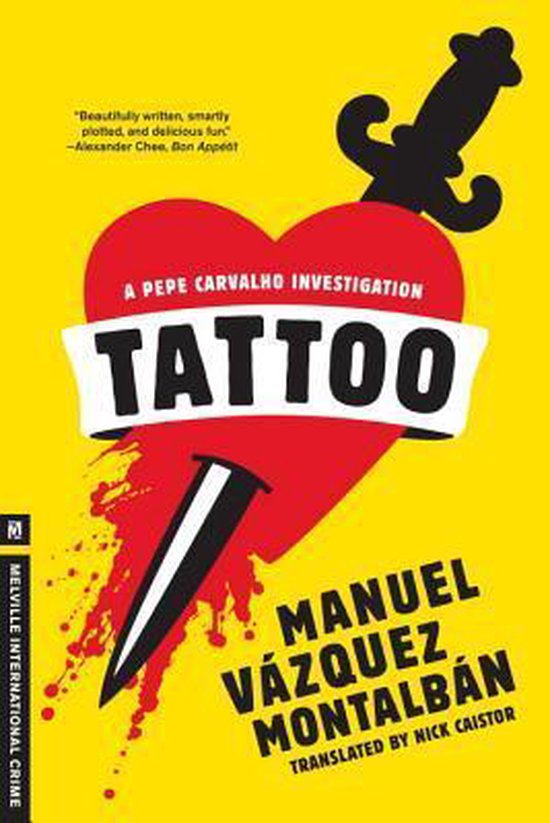 Only Pepe Carvalho could use a tattoo saying ''Born to Raise Hell in Hell'' as evidence that the police are, once again, dead wrong

In a Spain still stifled under the rule of Franco, former CIA operative--and former Communist--Pepe Carvalho has become so cynical he seems to care about nothing except food and sex. He's even taken to burning the occasional book in his Barcelona apartment, just so he can have a fire going in the fireplace when he eats some bacalhao.

But when he sees the cops bungling a case he's hired to investigate--that of a body pulled out of the sea--he's roused by a sense of injustice. The cops think the murder was connected to local drug dealers and brothels, and they begin raiding bars and harassing Barcelona's women of the night. But Carvalho's gut tells him something else is going on, and the cops are wrong once again.

As the cops stir up more and more trouble, and Carvalho gets more and more entwined, he's only got one clue: a tattoo on the dead man's body, one which reads: ''Born to Raise Hell in Hell.''