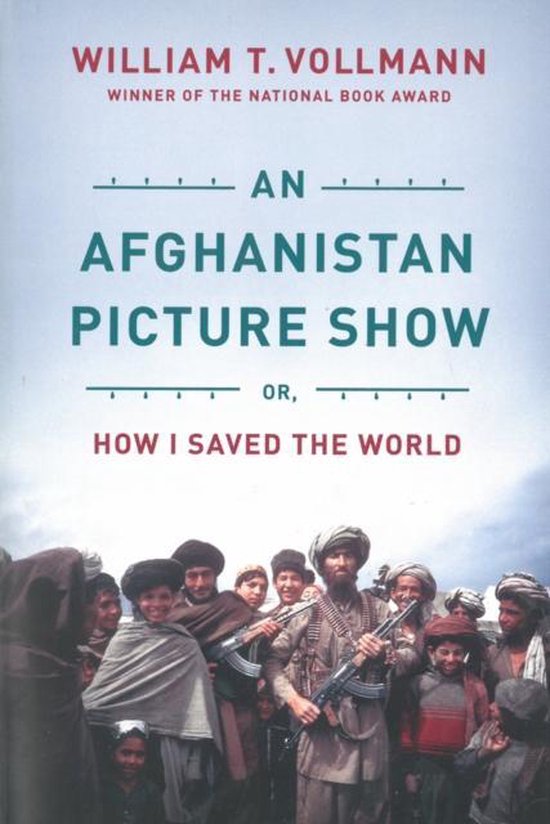 "In 1982, a 23-year-old William T. Vollmann In 1982, a 23-year-old William T. Vollmann took his camera and tape recorder and headed off to help the Afghanis in their war against Soviet invaders. Originally published in 1992, a decade later, his unique record of his fight with the mujahdeen as they fought against Soviet troops was held as a """"""""bold and original"""""""" achievement. Now re-released in 2013, this new edition of An Afghanistan Picture Show features a new introduction by the author and includes a number of Vollmann's photos and drawings from his trip to one of the most dangerous places on the planet."