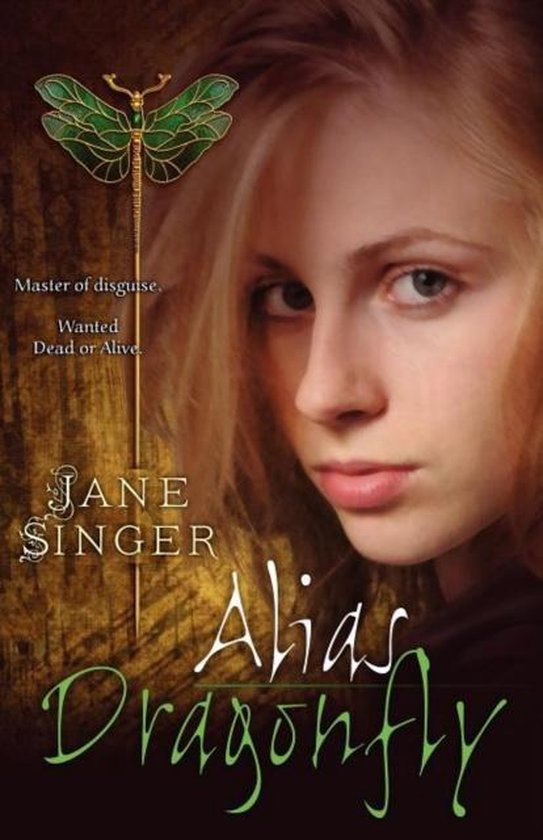 
''Don't love a spy,'' warns fifteen year old Pinkerton agent Maddie Bradford, a lonely, rebellious outsider with a mind on fire and a photographic memory. It is 1861, the Civil War has just started and this motherless teen must move with her soldier-father from New Hampshire to Washington, DC; a city at war, packed cheek by jowl with soldiers, Rebel spies, slave catchers, and traitors of all stripes bent on waging a war of destruction against the Union, and President Lincoln himself.


Maddie's journal, written in secret, of course, begins with her arrival at her aunt's DC boardinghouse through the first year of the Civil War, a time as Maddie puts it, ''full of dips and dangers,'' when she becomes a fearless Union spy. And then there is the mysterious, maddening Jake Whitestone, a young man who awakens something equally dangerous in Maddie: Love in a time of terror.