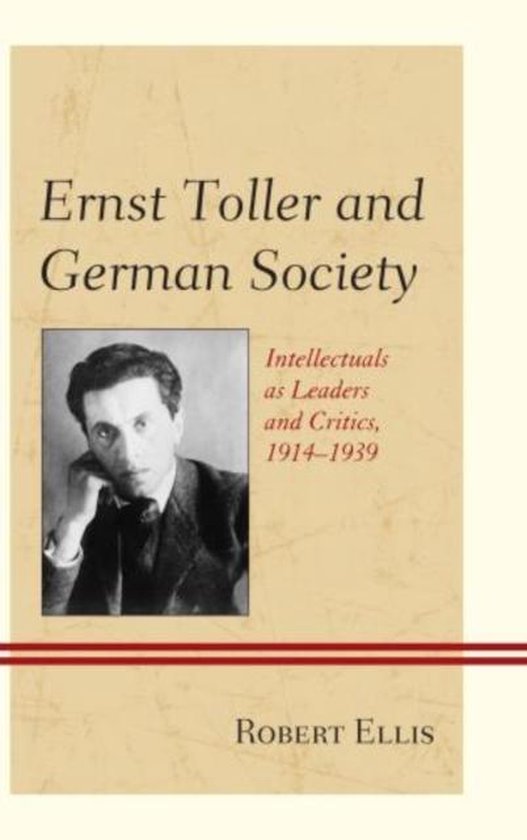 During the years of Weimar and the Third Reich, Toller was one of the more active of the other Germany's left-wing intellectuals. A leader of the Bavarian Soviet of 1919, he had in addition won the Kleist prize and was recognized as one of Germany's best playwrights. Indeed, during the years of the Weimar Republic, the popularity of his works was unquestioned. His first play, Die Wandlung, was soon sold out and required a second edition; his dramatic works and poems were translated into twenty-seven languages. During the 1920's it was said that he dominated the German and Russian theatre and that he was the most spectacular personality in modern German literature. It was common for contemporaries to classify him as one of the foremost German writers of the Weimar era. During the 1930s, as an exile, he popularized to foreign audiences the idea of the other Germany and became a leading spokesman against Hitler. However, it is Toller the social critic rather than Toller the dramatist with which thisbook is concerned, his ideas, his visions for Germany and Europe as transmitted in his works of fiction and prose. The book reflects on the responsibility an intellectual-critic has when writing about a democratic society (the Weimar Republic) that is unsuccessfully balancing between survival and annihilation. Toller was furthermore a Jewish intellectual. How did his religious traditions shape his views? He was also German and this raises a whole host of specifically Germanic patterns of looking at the world. He was also a left-wing intellectual and Toller is set in the broader context of left-wing intellectuals in Weimar and the Nazi era. A related reflection is to ask: so what? What difference did it make? How much of an influence do intellectuals have in the development of society? What is the relationship between intellectuals and their readers in a troubled society?