Love Notes and Letters and The Letter Case 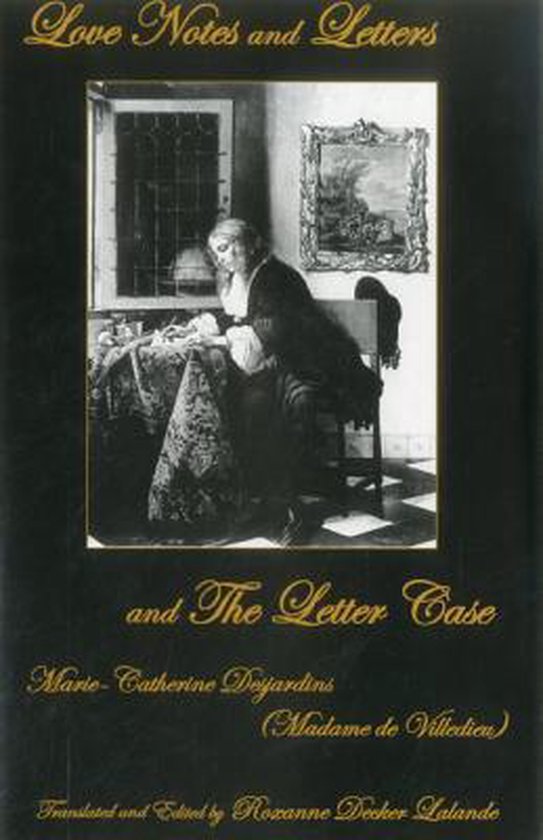 This volume offers the first translation into English of two seminal works by the seventeenth-century French woman author, Marie-Catherine Desjardins, better known as Madame de Villedieu. The first of these works, Lettres et billets galants (Love Notes and Letters), was published in 1668 and contains her most intimate letters to her lover, Antoine de Villedieu. The second work, Le Portefeuille (The Letter Case), which appeared in 1674, is an epistolary novel composed of a series of ten letters from the Marquis de Naumanoir to a nobleman in the provinces. These letters recount in a delightfully playful manner the amorous misadventures and intrigues of a half-dozen Parisian socialites. This work's close ties in terms of content and form to the publication of Villedieu's Lettres et billets galants six years earlier make it a perfect complement. The author's introduction offers not only a critical interpretation of these works but stresses the importance of the publication of Desjardins' authentic correspondence as a turning point in her career and key to her later works. Lettres et billets galants, published by Claude Barbin, sparked public interest in the identity of the author. It soon became known that the writer was none other than the immensely popular novelist Marie-Catherine Desjardins, and that her letters to her lover, whose name she would later appropriate as her nom de plume, had been published against her wishes. The publisher's only concession was to have them appear anonymously, thereby losing the advantage of Villedieu's name, but gaining readership through public interest in this authentic correspondence. The author was incredulous and indignant. She argued that these letters, which had not been intended for publication, lacked the polish of her other works. Lettres et billets galants (Love Notes and Letters) serves as a key, however, to the interpretation of subsequent writings. After 1668 Villedieu's authorial stance shifts markedly, as she attempts to regain