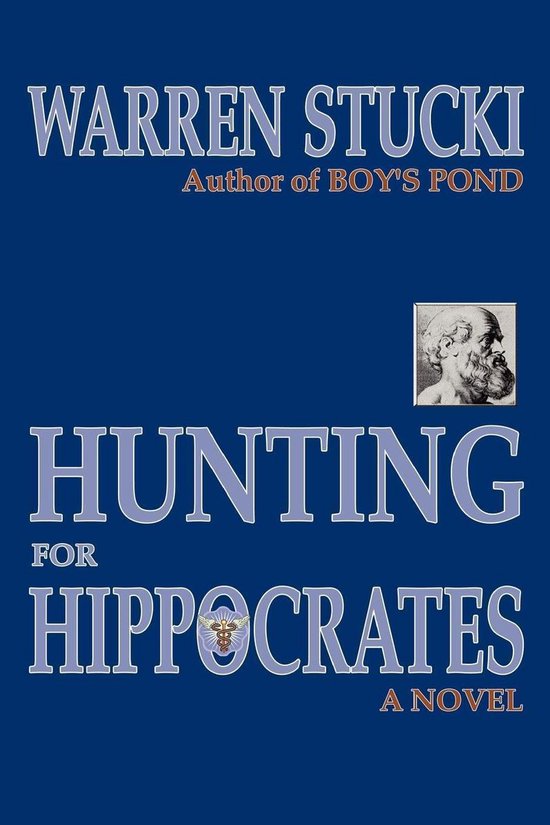 Maybe it was an innocent mistake, or could it have been sabotage? Either way, Dr. Moe Mathis is in a mess. After obtaining a positive biopsy and performing radical prostate cancer surgery on his lover's father, pathology now finds no evidence of cancer in the surgical specimen. To make matter's worse, Howard died of complications from that surgery, straining his relationship with Connie to the point of breaking. But that's not the only arcane incident; recently Dr. Mathis has had a run of bad luck. The same day he operated on Howard, he also implanted a penile prosthesis in Mr. Calley for impotence. Now the surgical wound is infected with a mouth-dwelling bacterium, Streptococcus Viridans, leading Moe to conclude someone deliberately spit on his surgical instruments. Also Moe's colt inexplicably starts to hemorrhage and quickly bleeds to death. In his garage, Moe performs an autopsy—the stomach contents reveal tiny pieces of the drug, Coumadin. This is no accident! Horses do not run down to the pharmacy and purchase a blood-thinner. Moe can only think of three people with grudges, who also had opportunity: his partner, Dr. Russell Wright; his office nurse, Diane Henrie and the reporting pathologist, Dr. Catherine Connelly. Moe's attempts to identify the perpetrator has yielded nothing and now he suddenly finds himself in jail charged with fraud, conspiracy and murder-one. though it seems virtually impossible, his life, his career and his relationship with Connie all depend on his finding a way. From his cell, Moe fights off despair and tries to figure out how to get out of jail, solve these crimes, save his practice, restore his reputation and get Connie back. WARREN STUCKI is a graduate of the University of Utah School of Medicine and a board certified urologist. For the last twenty-three years, he has practiced medicine at Dixie Regional Medical Center in St. George, Utah. He has served as Chief of Surgery, Chief of Staff and been a member of the Hospital Governing Board. A classical medical thriller, "Hunting for Hippocrates" is an intriguing change of pace from his first book, "Boy's Pond."