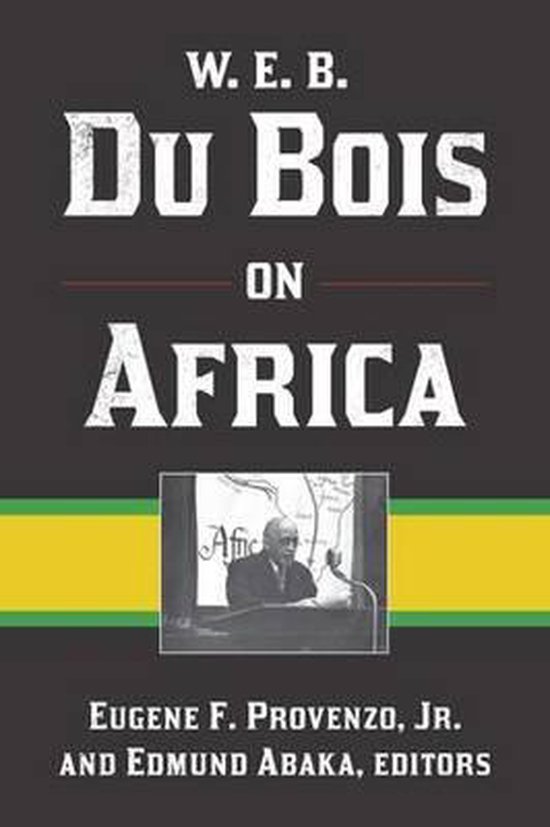 W. E. B. Du Bois is arguably the most important Black intellectual of the twentieth century and among the most important intellectual figures in modern African social thought. One of the founders of Pan-Africanism and a key figure in the postwar African liberation movement, he was champion of Africa and its people throughout his life. Despite this fact, his work on Africa has been underemphasized in scholarly writing about him. This book brings together for the first time Du Bois's writings on Africa from the beginning of the twentieth century to his death in the early 1960s. Including over 50 magazine and journal articles, poems and book chapters, the works included in this volume clearly show not only Du Bois's genius as a writer, but his profound understanding of how the quest for racial equality involved all of the people of African origin who suffered under colonial rule in Africa and in the Black disapora. The editors include a historical introduction, headnotes and a bibliography of Du Bois's work on Africa.