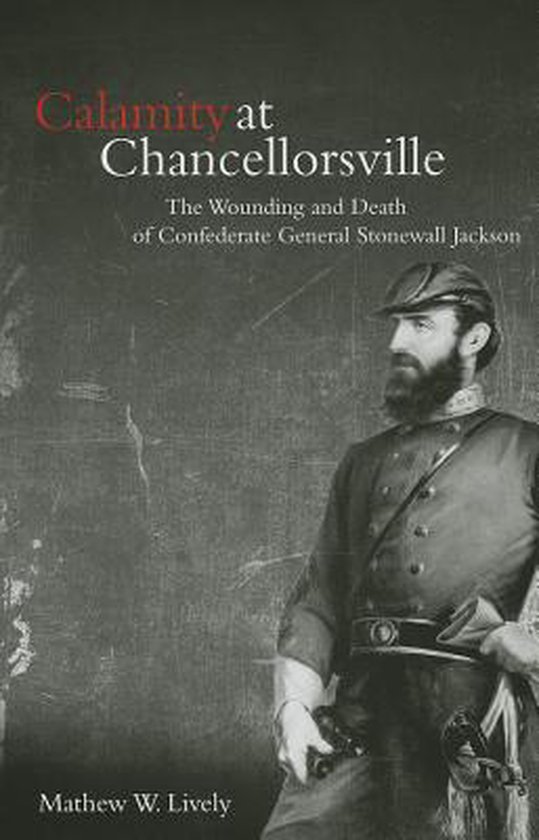 On May 2, 1863, Confederate General Thomas J. Stonewall Jackson led his Second Corps around the unsuspecting Army of the Potomac on one of the most daring flank marches in history. His surprise flank attack-launched with the five simple words You can go forward, then -collapsed a Union corps in one of the most stunning accomplishments of the war. Flushed with victory, Jackson decided to continue attacking into the night. He and members of his staff rode beyond the lines to scout the ground while his units reorganized. However, Southern soldiers mistook the riders for Union cavalry and opened fire, mortally wounding Jackson at the apogee of his military career. One of the rounds broke Jackson's left arm, which required amputation. A week later Old Jack was dead. Calamity at Chancellorsville: The Wounding and Death of Confederate General Stonewall Jackson is the first full-length examination of Jackson's final days. Contrary to popular belief, eyewitnesses often disagreed regarding key facts relating to the events surrounding Jackson's reconnaissance, wounding, harrowing journey out of harm's way, medical care, and death. These accounts, for example, conflict regarding where Jackson was fatally wounded and even the road he was on when struck. If he wasn't wounded where history has recorded, then who delivered the fatal volley? How many times did he fall from the stretcher? What medical treatment did he receive? What type of amputation did Dr. Hunter McGuire perform? Did Jackson really utter his famous last words, Let us cross over the river, and rest under the shade of the trees? What was the cause of his death? Author Mathew W. Lively utilizes extensive primary source material and a firm understanding of the area to re-examine the gripping story of the final days of one of the Confederacy's greatest generals, and how Southerners came to view Jackson's death during and after the conflict. Dr. Lively begins his compelling narrative with a visit from Jackson's family prior to the battle of Chancellorsville, then follows his course through the conflict to its fatal outcome. Instead of revising history, Dr. Lively offers up a fresh new perspective. Calamity at Chancellorsville will stand as the definitive account of one of the most important and surprisingly misunderstood events of the American Civil War.