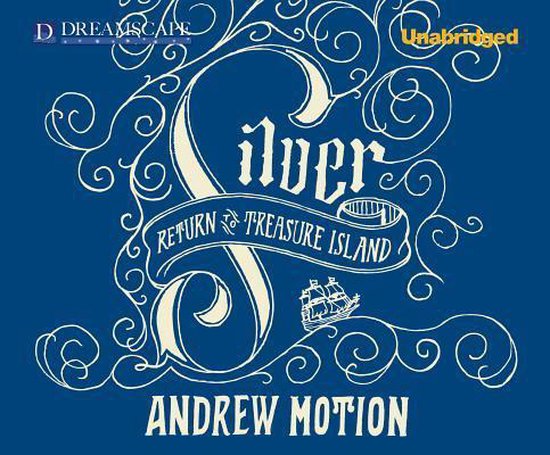 July, 1802. In the marshy eastern reaches of the Thames lies the Hispaniola, an inn kept by Jim Hawkins and his son. Young Jim spends his days roaming the mist-shrouded estuaries, running errands for his father and listening to his stories in the taproom; tales of adventures on the high seas, of curses, murder and revenge, black spots and buried treasure - and of a man with a wooden leg.Late one night, a mysterious girl named Natty arrives on the river with a request for Jim from her father - Long John Silver. Aged and weak, but still possessing a strange power, the pirate proposes that Jim and Natty sail to Treasure Island in search of Captain Flint's hidden bounty, the 'beautiful bar silver' left behind many years before. Silver has chartered a ship and a hardy crew for this purpose, whose captain is waiting only for the map, now locked away at the Hispaniola.Making haste from London, Jim and Natty set off in the footsteps of their fathers, their tentative friendship growing stronger day by day. But the thrill of the ocean odyssey gives way to terror as the Nightingale reaches its destination, for it seems that Treasure Island is not as uninhabited as it once was... Featuring a cast of noble seamen, murderous pirates, and stories of love, valour and terrible cruelty, Silver is a worthy sequel to Treasure Island - one of the greatest adventure stories ever told - and a work of extraordinary authenticity and imaginative power from one of England's greatest writers.