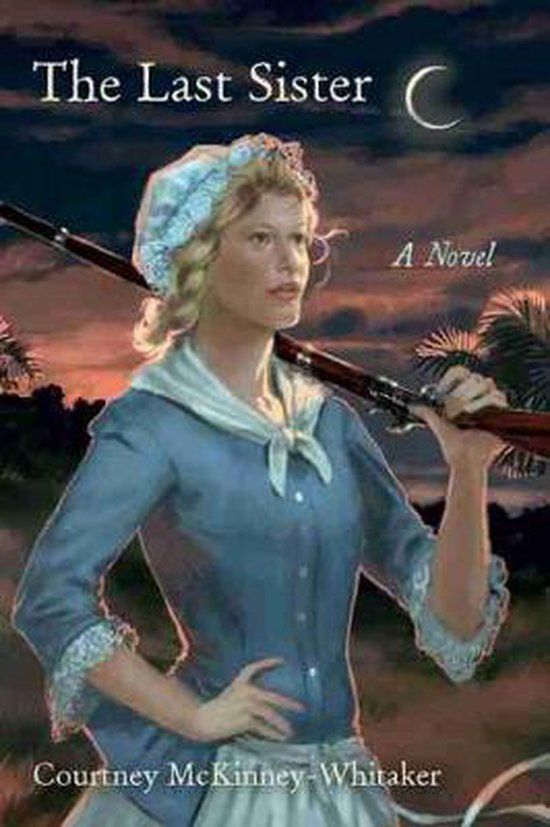 Set during the Anglo-Cherokee War (1758-61), The Last Sister, by Courtney McKinney-Whitaker, traces a young woman's journey through grief, vengeance, guilt, and love in the unpredictable world of the early American frontier. After a band of fellow settlers fakes a Cherokee raid to conceal their murder of her family, seventeen-year-old Catriona Catie Blair embarks on a quest to report the crime and bring the murderers to justice, while desperately seeking to regain her own sense of safety. This journey leads Catie across rural South Carolina and through Cherokee territory - where she encounters wild animals, physical injury, privation, British and Cherokee leaders, and an unexpected romance with a young lieutenant from a Scottish Highland regiment - on her path to a new life as she strives to overcome personal tragedy. The Anglo-Cherokee War erupted out of tensions between British American settlers and the Cherokee peoples, who had been allies during the early years of the French and Indian War. In 1759 South Carolina governor William Henry Lyttelton declared war on the Cherokee nation partly in retaliation for what he perceived as unprovoked attacks on backcountry settlements. Catie's story challenges many common notions about early America. It also presents the Cherokee as a sovereign and powerful nation whose alliance was important to Britain and addresses the complex issues of race, class, and ethnicity that united and divided the British, the Cherokee, the Scottish highlanders, and the Scottish lowlanders, while it incorporates issues of power that led to increased violence toward women on the early American frontier.