The Dawn of Innovation 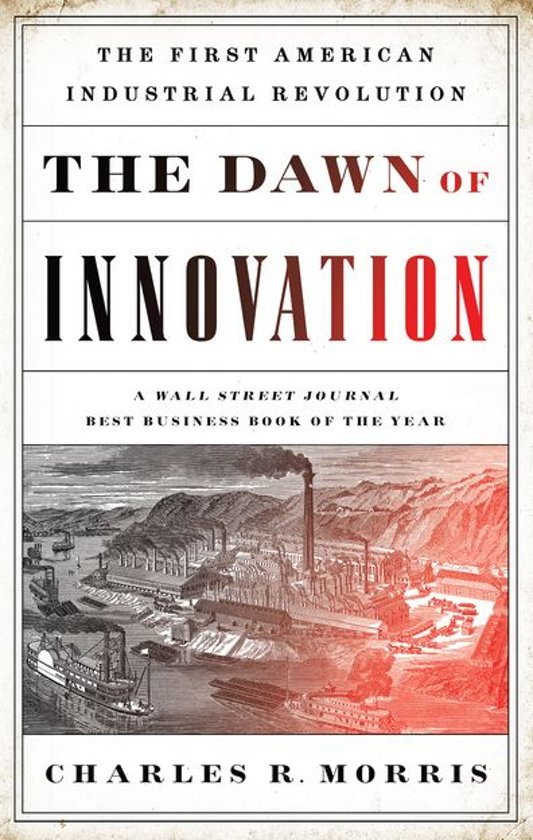 In the thirty years after the Civil War, the United States blew by Great Britain to become the greatest economic power in world history. That is a well-known period in history, when titans like Andrew Carnegie, John D. Rockefeller, and J.P. Morgan walked the earth.


But as Charles R. Morris shows us, the platform for that spectacular growth spurt was built in the first half of the century. By the 1820s, America was already the world's most productive manufacturer, and the most intensely commercialized society in history. The War of 1812 jumpstarted the great New England cotton mills, the iron centers in Connecticut and Pennsylvania, and the forges around the Great Lakes. In the decade after the War, the Midwest was opened by entrepreneurs. In this beautifully illustrated book, Morris paints a vivid panorama of a new nation buzzing with the work of creation. He also points out the parallels and differences in the nineteenth century American/British standoff and that between China and America today.