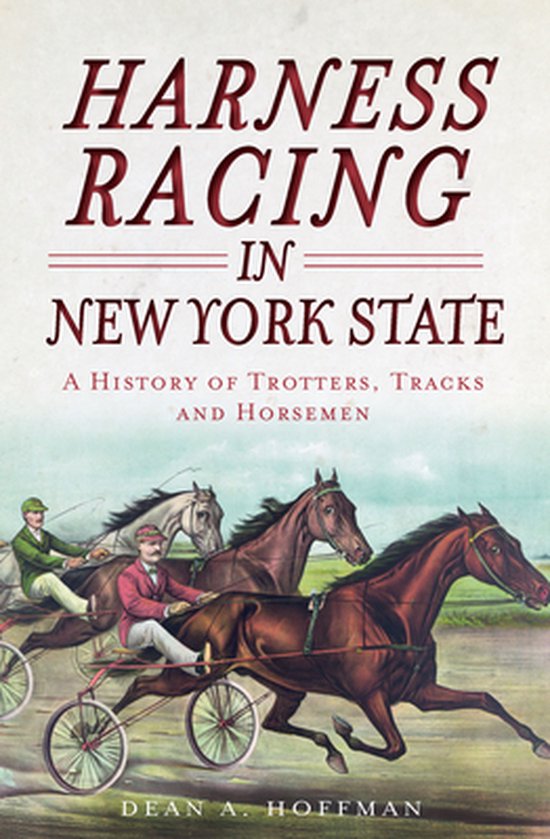 Since the eager stallion Messenger trotted off a boat from Europe in 1788, harness racing in America has been a popular sport, and nowhere is this truer than New York State. In the nineteenth century, harness racing attracted spectators from all walks of life. An 1823 race was so popular that businesses adjourned for the day to watch it. The sport reached its peak when the spectacular Roosevelt Raceway opened in 1957. Dean Hoffman offers an in-depth history of the sport’s evolution in the Empire State, from the drivers and breeding to betting, legislation and accounts of the most exciting races. Join Hoffman as he sheds light on one of New York’s most venerable sports traditions.