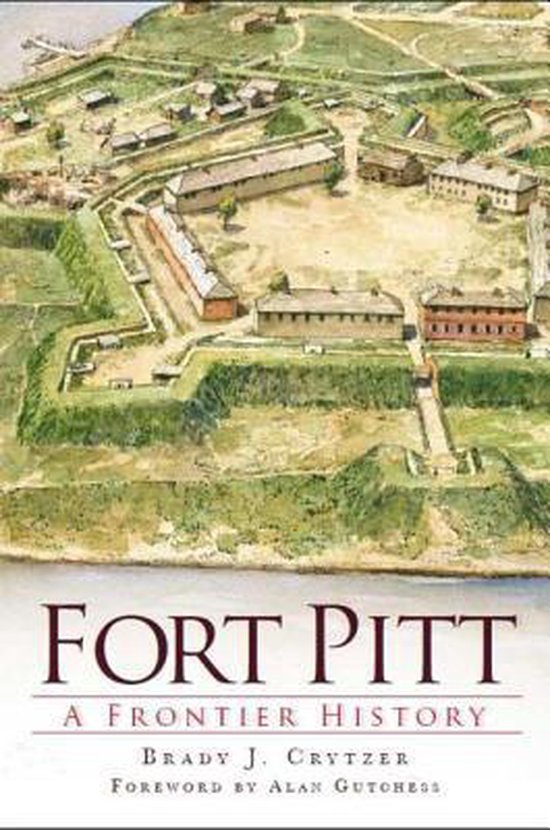 For nearly half a century Fort Pitt stood formidable at the forks of the great Ohio River. A keystone to British domination in the territory during the French and Indian War and Pontiac's Rebellion, it was the most technologically advanced fortification in the Western Hemisphere. Early patriots later seized the fort, and it became a rallying point for the fledgling Revolution. Guarding the young settlement of Pittsburgh, Fort Pitt was the last point of civilization at the edge of the new American West. With vivid detail, historian Brady Crytzer traces the full history of Fort Pitt, from empire outpost to a bastion on the frontlines of a new Republic.