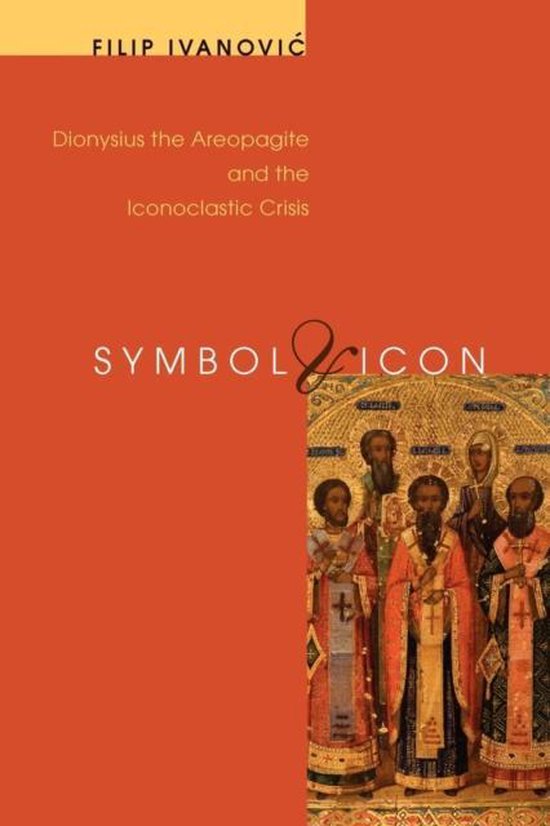 Synopsis: This book contributes to the study of the notions of symbol and icon by examining two phenomena that greatly contributed to their development: the thought of Dionysius the Areopagite and the iconoclastic controversy. Different historical and philosophical-theological contexts are examined within the framework of the influence that Dionysius exerted on main protagonists in the controversy and the theology of icon. The reader will find a discussion of the main points of Dionysius' doctrine, the features of the iconoclastic controversy, and an elaboration of the Areopagite's aesthetic and symbolic theory with special reference to the theology of icon. Throughout the work Ivanovic seeks to offer broad insight relevant to many different disciplines, such as theology, philosophy, history, and art. Dionysian theory of symbols and apophatic theology, his concepts of light, icon, and visible things as "images of the invisible things" were the basis of the further development of the Orthodox theology of the icon, which constitutes one of the fundamental values of Christian theology. The analysis offered in this book incites further study of the doctrinal dimension of Christian iconology, as well as of Christian and Neoplatonic mysticism, Byzantine aesthetics, and of theological and cultural studies. Endorsements: "Filip Ivanovic's work represents a profoundly innovative contribution to the immense historiographical debate on Iconoclastic Crisis. He proposes that the construction of the Orthodox Icon doctrine is rooted in Pseudo-Dionysius's theological concepts and philosophical aesthetics, which gave a kind of Neo-Platonic support to Orthodox theologians' argumentations, helping them to overcome the spirit/phenomena dualism by claiming the positivity of the material world, a key point of biblical and Christian cosmology and anthropology." --Enrico Morini Universita di Bologna "With his lucid and well-documented book, Filip Ivanovi_, offers us an inspiring scholarly and personal reflection on one of the major authors of ancient Christianity and on the influence of his apprehension of images over one of the most dramatic crises in the history of the Orthodox Church." --Dino Buzzetti Universita di Bologna "This book is accurate and easy to read. Its main quality is not originality but the author's ability to focus on the core of the problems treated and offer the reader a clear account of it. Its structure is good, even if the introductory part should rather have been shorter on the advantage of the other parts. This book is also able to raise reader's emotion and stimulate him to read more on the topics discussed." --Dr.h.c. Linos Benakis, Athens Author Biography: Filip Ivanovic is a researcher at the Centre for the Study of Antiquity and Christianity at the University of Aarhus (Denmark). He is the author of Problematika autokefalije Mitropolije Crnogorsko-primorske (2006) on the Orthodox Church in Montenegro, as well as many essays on Greek and Byzantine philosophy, Christian theology, and Church history."