I Am Troy Davis 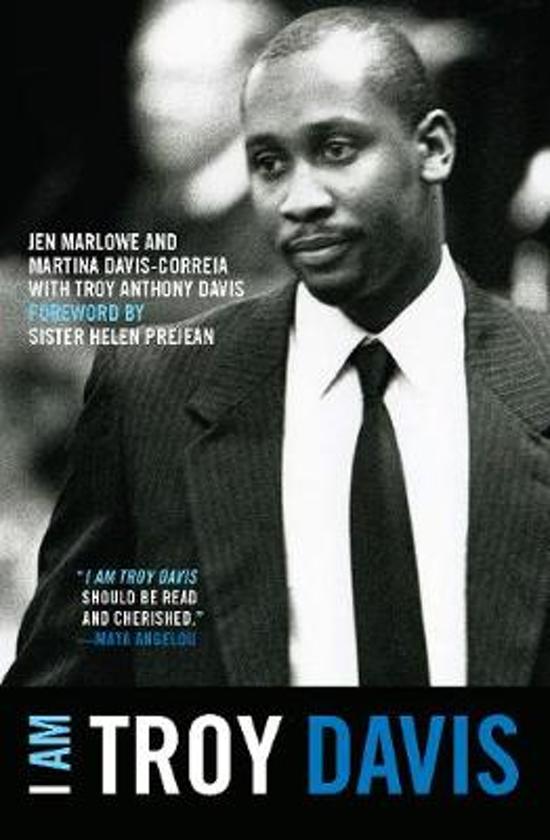 In 1991, Troy Davis was sentenced to death in Savannah, GA, though he maintained he was innocent for the 20 years until he was executed. Troy's sister, Martina, staunchly defended Troy's innocence as well. In 2001, Martina was diagnosed with terminal breast cancer, left to fight for both her own life and Troy's. Troy was executed in September, 2011, whereas Martina succumbed the following December. I Am Troy Davis is an intimate portrayal of Martina, her brother Troy, the courageous Davis family and all they went through to fight for what they believed was right.