Creation Under Fire from Within the Church 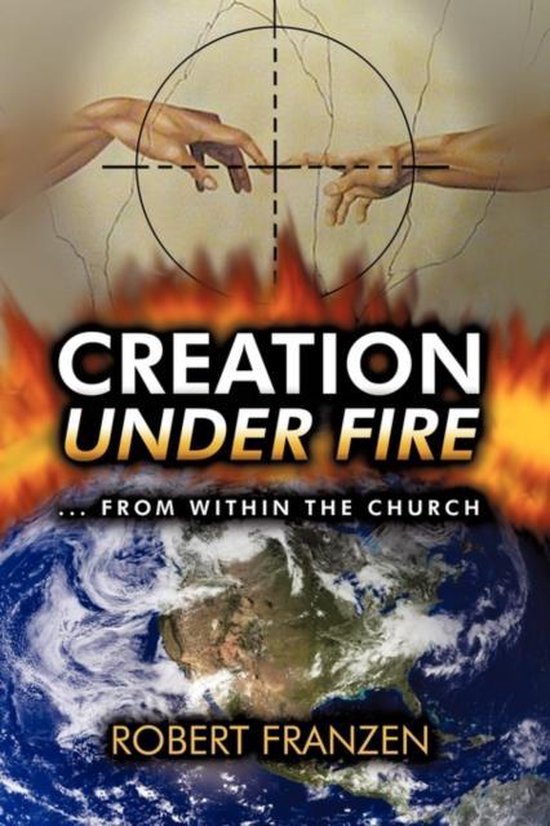 This book picks up where the Creation vs. Evolution debate leaves off for the Christian. Without rehashing the debates, this book moves forward with what the Bible says and what it does not say about the subject of creation This book will equip you in answering today's pressing questions, with the simplicity of God's Word. This book also sounds the alarm to the Body of Christ on one of Satan's most successful lies ever perpetrated on humanity by exposing a dreadful theory called "uniformitarianism" and how it has infected the Body of Christ. Why does what we believe about origins matter? This book brings answers to tons of tough questions and sets the story straight. We invite you to see these answers uncovered from the Bible alone Dr. John Morris of the Institute for Creation Research (icr.org) Commends on a job well done and says, "Our modern church is plagued by compromise, with Christian leaders intimidated by the pronouncements of some scientists, who incorporated wrong thinking into the Biblical worldview. They should read this thoughtful and well researched book." Rob Franzen and his wife reside in central Virginia with their six children. Rob is a 1992 graduate of Zion Bible Institute in Barrington, Rhode Island, and earned his Bachelor of Theology from Christian Life School of Theology (CLST) in Columbus, GA. Rob has ministered as an evangelist, missionary evangelist, and associate Pastor over the past 20 plus years. Rob has traveled over two dozen foreign countries seeing many salvations and wonderful miracles and healings by the Grace of God. As a minister he has a fervent love for the truth of God's Holy Word and for evangelism. He ministers with a strong prophetic anointing of the Holy Spirit, which will ignite Fresh Fire in those who hear.