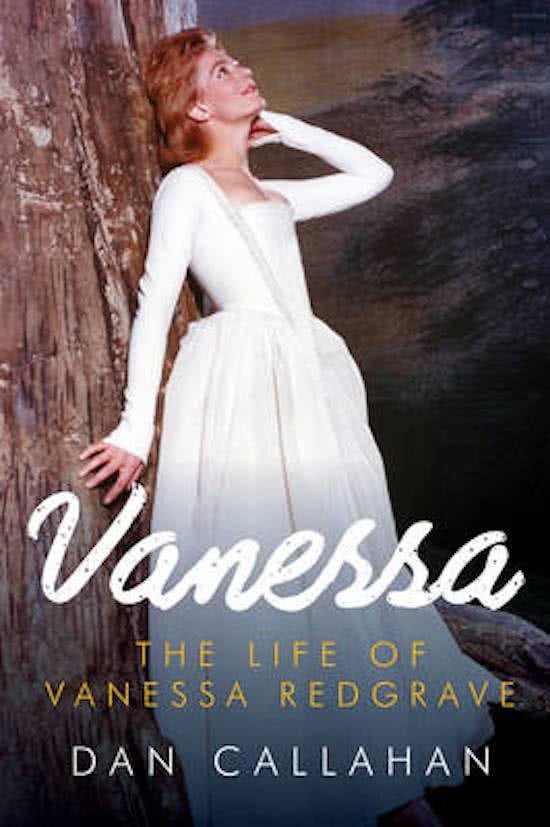 Who isn't in awe of Vanessa Redgrave? Her career on stage and screen remains vital and her extreme-left political stands are still quite controversial. This is the moment, and this is the biography, to take stock of Vanessa Redgrave both as actress and as political activist with a critical, objective study of her life and career. It is also time to account for her unparalleled achievements as an empathetic actress of considerable genius. In his Biographical Dictionary of Film, David Thomson writes about Redgrave, She has made mistakes, but there is a case for her as the best actress alive, ready for further challenge. Anyone who has seen Redgrave in her numerous stage and film roles will know why Thomson rates her as the very best we have. The radiant, fearless, daring, perverse and always unpredictable Redgrave is the brightest light in the forest of her famous family.