Under the August Moon 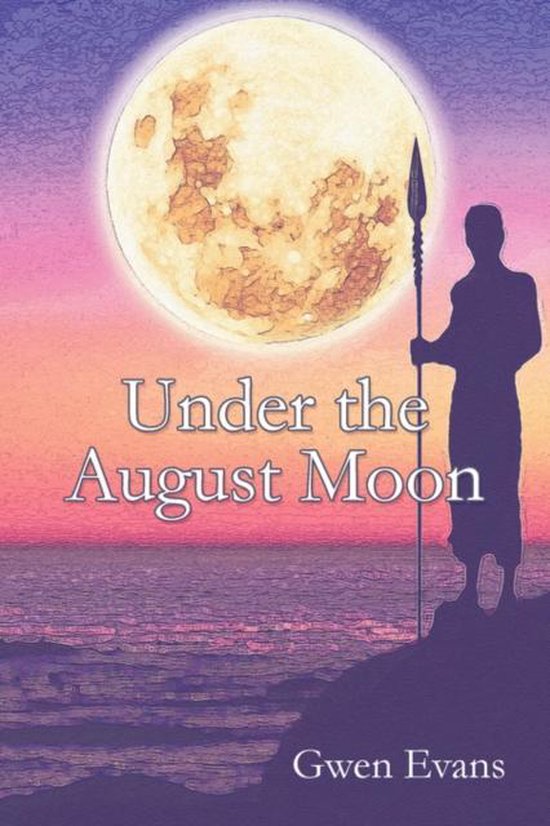 Eldrick Mann felt like a fish out of water when he arrived in north-central Florida to live with his grandparents after his motheras death. After living in New York for all of his life, he felt like he would die in this auninhabited wilderness.a Yet after having a successful childhood under the tutelage of his grandparents and other family members, Eldrick felt on top of the world. Never would he have imagined he would be a suspect in the murder of the first girl he had ever loved. Convinced they had kept their affair a secret, during the height of Eldrickas election bid for city councilman, an anonymous letter, along with graphic photos of their secret liaisons, appeared on the desk of the local newspaper. Covering the front page of the newspaper appeared the story of Eldrick and Chrissieas affair and a vivid description of Chrissieas brutal death.