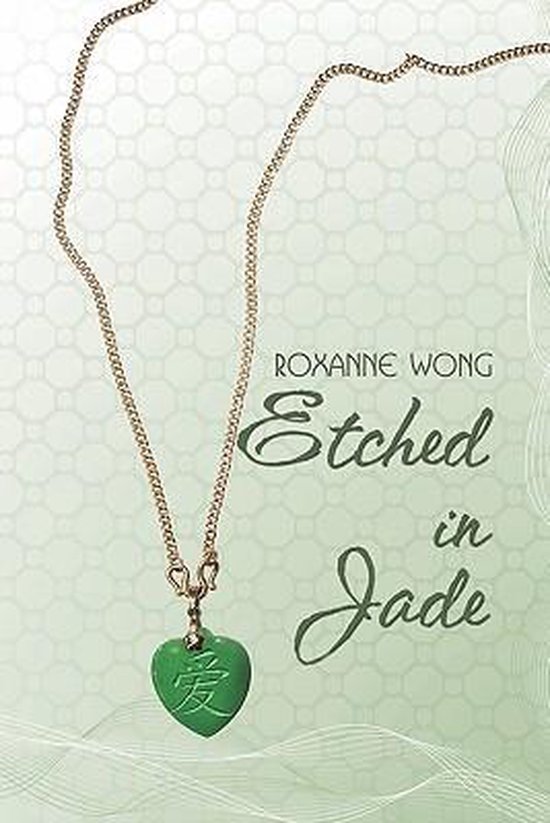 It was love at first sight for small-town girl Elise Chin the first time she saw Eric Yip at a local junior college in Hayward. Blinded by her love for him, she dives into a relationship, completely unaware of his association with an infamous Chinatown street gang. Torn between his allegiance to the gang, loyalty to his family, and his love for Elise, Eric finds himself having to make the most difficult decision of his life. Can the passion that Elise has stirred in the depth of his being withstand the dangerous and violent warfare of his world? Or does his world need to survive without him if he has any chance with the one girl who understands him?