The Black Sheep and Ewe 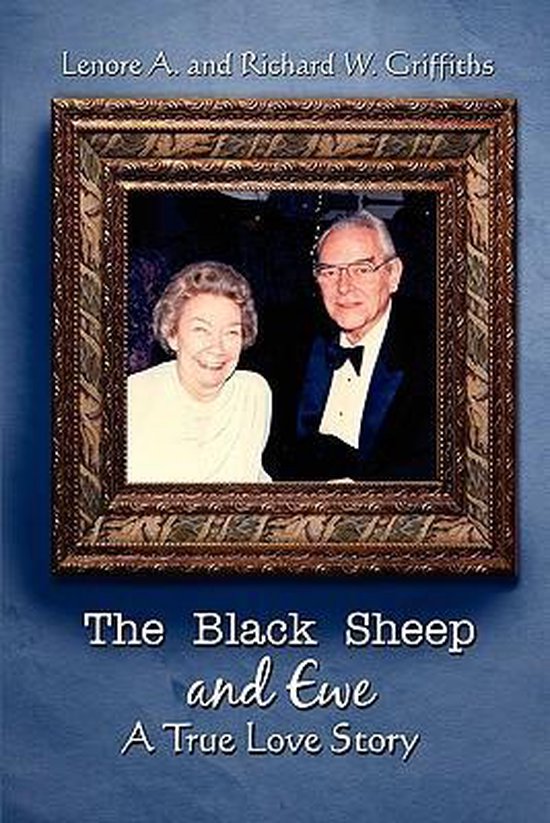 Lee and Dick met in June 1945 and started a love affair that lasted for more than fifty-five years. Lee and Dick were living with their spouses when they met again, rekindling their romance. Both divorced their spouses and they married in 1983, residing in many homes along the East Coast. Lee and Dick traveled extensively to destinations such as Costa Rica, Cozumel, the Caribbean, Tahiti, Hawaii, England and France. They traveled on many cruises and flew on the Concorde from England to New York. Dick started an insurance agency and a premium financial business, which were very successful. Lee started a preschool called Seven Oaks for four- and five-year-old children. The preschool is located in Newark, Delaware.