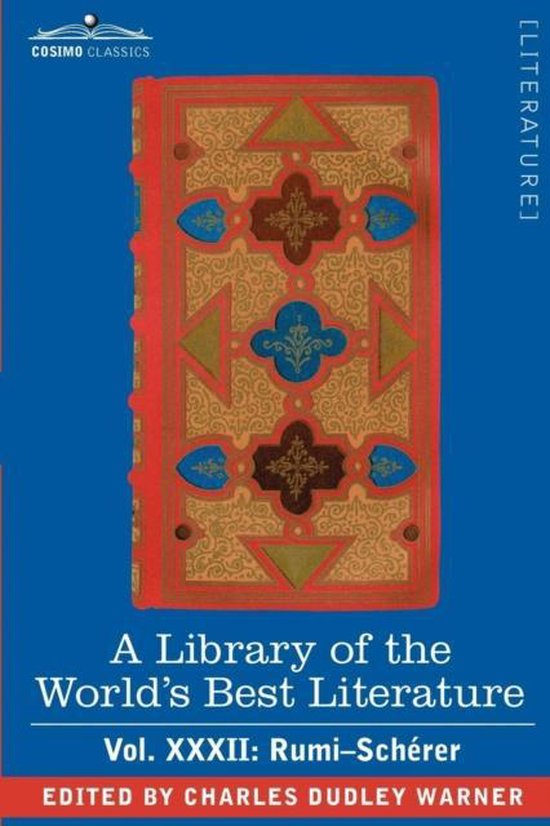 Popular American essayist, novelist, and journalist CHARLES DUDLEY WARNER (1829-1900) was renowned for the warmth and intimacy of his writing, which encompassed travelogue, biography and autobiography, fiction, and more, and influenced entire generations of his fellow writers. Here, the prolific writer turned editor for his final grand work, a splendid survey of global literature, classic and modern, and it's not too much to suggest that if his friend and colleague Mark Twain-who stole Warner's quip about how "everybody complains about the weather, but nobody does anything about it"-had assembled this set, it would still be hailed today as one of the great achievements of the book world. Highlights from Volume 32 include: . the arts criticism of John Ruskin . Russian lyric poetry . the verse of Sa'di . the writings of Saint Francis de Sales . the fiction of George Sand . the writings of Sappho . the poetry of Joseph Victor von Schieffel . and much, much more.