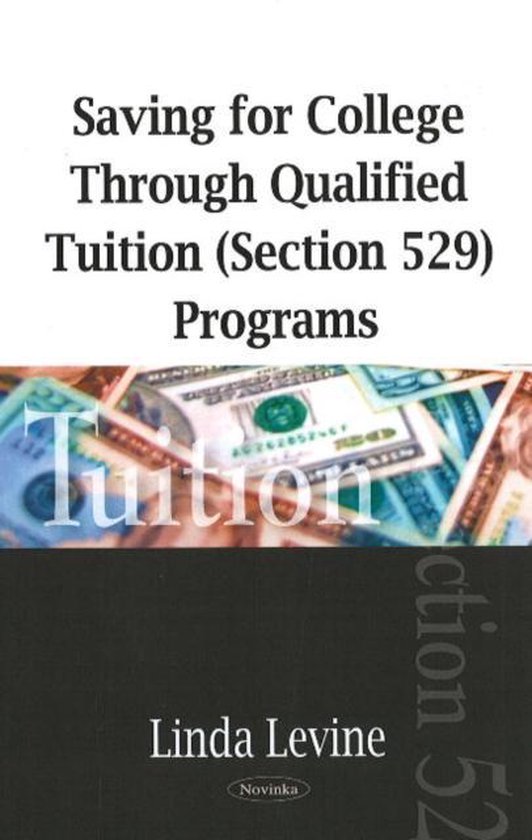 Congress has tried to make higher education more affordable by providing favourable tax treatment to savings accumulated in qualified tuition programs (QTPs), also called Section 529 programs after their citation in the Internal Revenue Code. QTPs initially allowed individuals to save for qualified higher education expenses(QHEEs) on a tax-deferred basis. The Pension Protection Act of 2006 (PPA) made permanent the temporary enhancements to QTPs contained in the Economic Growth and Tax Relief Reconciliation Act of 2001. The enhancements include making qualified withdrawals from QTPs tax-free. One type of QTP, prepaid tuition plans, enables account owners to make payments on behalf of student beneficiaries for a specified number of academic periods/course units at current prices thereby providing a hedge against tuition inflation. States were the only sponsors of prepaid plans until Congress extended sponsorship to eligible higher education (private) institutions effective in 2002. States remain the sole sponsor of the more popular type of Section 529 program, college savings plans, which account for most of the $105.7 billion in QTP assets as of December 31, 2006. College savings plans can be used toward a variety of QHEEs at any eligible institution regardless of which state sponsors the plan or where the beneficiary attends school. In contrast, if beneficiaries of state-sponsored prepaid plans attend out-of-state or private schools, the programs typically pay the same tuition that would have been paid to an eligible in-state public school. Also unlike prepaid plans, in which the state plan invests the pooled contributions with the intent of at least matching tuition inflation, college savings account owners can select from a range of investment portfolios. College savings plans thus offer the chance of greater returns than prepaid plans, but they also could prove more risky. Additionally, college savings plans charge fees (e.g., enrolment fees and underlying mutual fund fees) that lower returns -- more so for accounts opened through investment advisors (e.g., sales charges). The level of these fees vis-a-vis the tax savings, the extent and manner of fee disclosure across plans, and the role of federal regulators in this area was the subject of oversight during the 108th Congress. (More recently, the 109th Congress included in the PPA enactment of Section 529(f). It charges the Secretary of the Treasury with developing regulations to prevent abuse of Section 529 and to carry out its purposes in general. The Internal Revenue Service currently is developing a notice of proposed rule making, which will include portions of the 1998 proposed regulation and anti-abuse rules.) Both types of Section 529 programs have several features in common beyond qualified withdrawals being tax-free. Earnings not applied toward QHEEs (eg: the beneficiary forgoes college) generally are taxable and subject to a penalty. The tax and penalty can be avoided if account owners designate a new beneficiary who is an eligible relative of the original beneficiary. Account owners, rather than beneficiaries, maintain control over the funds. Contributions are not deductible on federal tax returns.