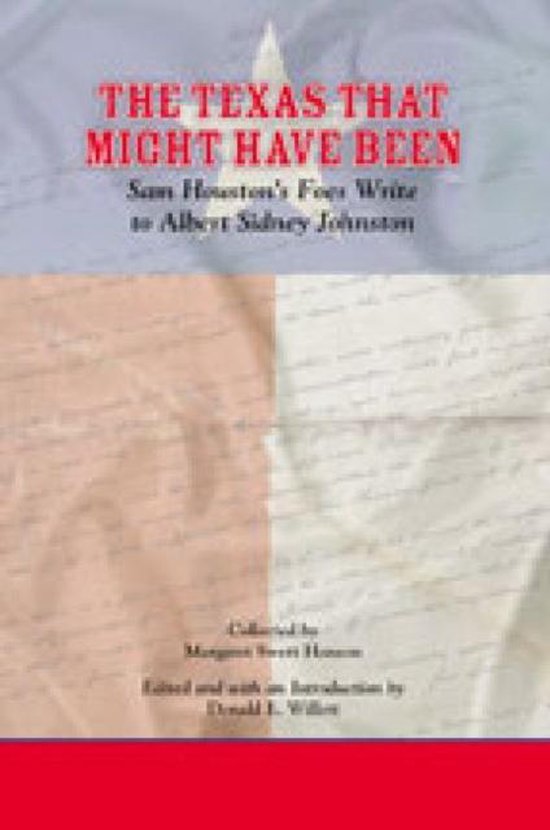 Although Sam Houston would eventually emerge as the dominant shaper of the developing Texas Republic's destiny, many visions competed for preeminence. One of Houston's sharpest critics, Gen. Albert Sidney Johnston, is the subject of this fascinating edition of letters from the period. Donald E. Willett offers new annotation and analysis to these letters from Johnston's colleagues, friends, and supporters - first collected and edited by contrarian scholar Margaret Swett Henson, but never before published.