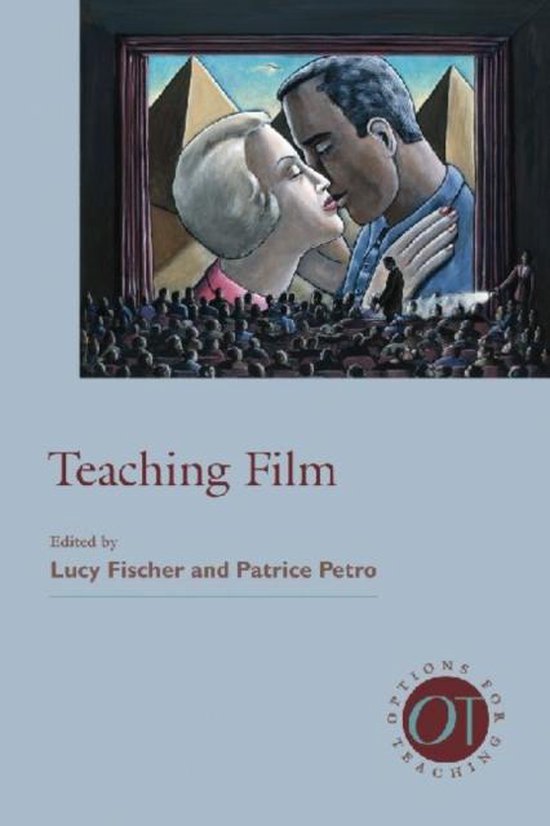 Film studies has been a part of higher education curricula in the United States almost since the development of the medium. Although the study of film is dispersed across a range of academic departments, programs, and scholarly organisations, film studies has come to be recognised as a field in its own right. In an era when teaching and scholarship are increasingly interdisciplinary, film studies continues to expand and thrive, attracting new scholars and fresh ideas, direction, and research. Given the dynamism of the field, experienced and beginning instructors alike need resources for bringing the study of film into the classroom. This volume will help instructors conceptualise contemporary film studies in pedagogical terms. The first part of the volume features essays on theory and on representation, including gender, race, and sexuality. Contributors then examine the geographies of cinema and offer practical suggestions for structuring courses on national, regional, and transnational film. Several essays focus on interdisciplinary approaches, while others describe courses designed around genre (film noir, the musical), mode (animation, documentary, avant-garde film), or the formal elements of film, such as sound, music, and mise-en-scene. The volume closes with a section on film and media in the digital age, in which contributors discuss the opportunities and challenges presented by access to resources, media convergence, and technological developments in the field.