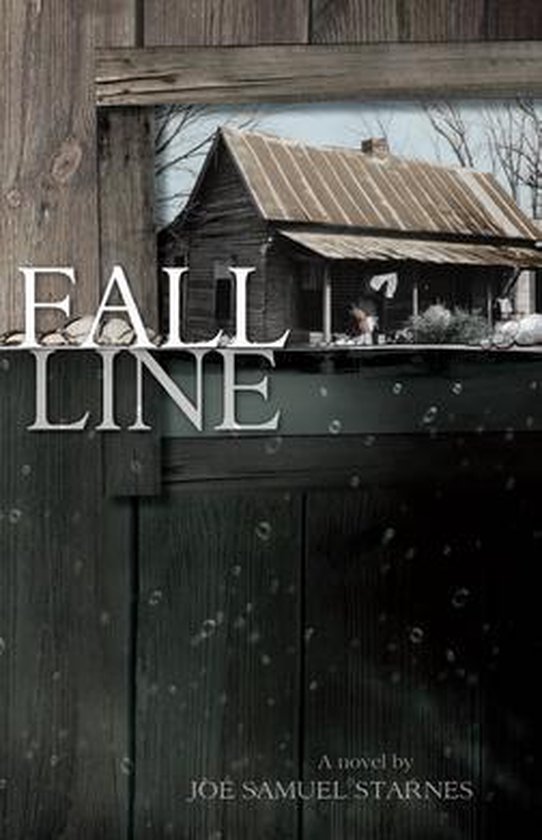 December 1, 1955: Flood gates are poised to slam shut on a concrete dam straddling the Oogasula River, creating a lake that will submerge a forgotten crossroads and thousands of acres of woodlands in rural Georgia. The novel unfolds in one days action as viewed through the eyes of Elmer Blizzard, a troubled ex-deputy; Mrs. McNulty, a lonely widow who refuses to leave her doomed shack by the river; her loyal, aging dog, Percy; and a rapacious politician, State Senator Aubrey Terrell, for whom the new lake is named. A story of land grabs, loss, wounded families, bitterness, hypocrisy, violence and revenge in the changing South, Fall Line is populated by complex characters who want to do the right thing but dont know how. Starness novel is a memorable, beautiful, and heartbreaking tale of a backwater hamlets damaged people and its transformed landscape.