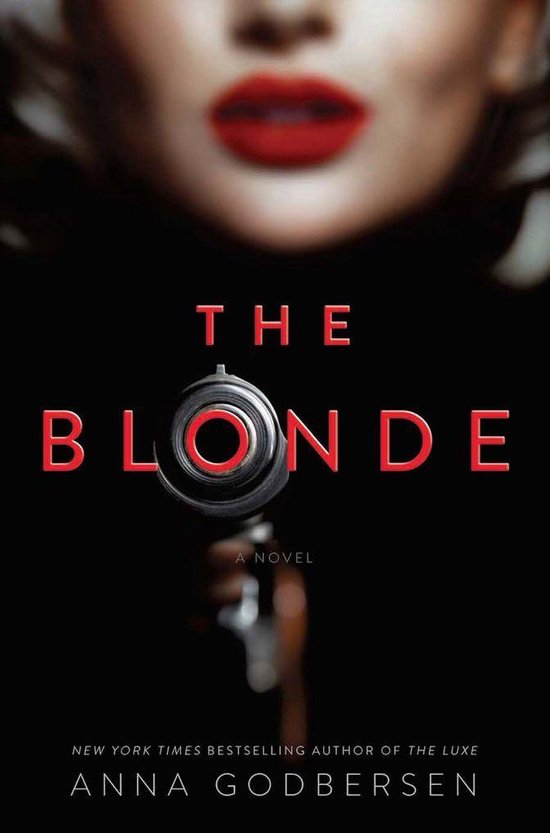 At the height of the Cold War, Marilyn Monroe was the most infamous woman in the world. But what if she was also a secret Soviet spy?

In 1947, a young, unknown Norma Jeane Baker meets a mysterious man in Los Angeles who transforms her into Marilyn Monroe, the star. Twelve years later he comes back for his repayment, and Marilyn is given her first assignment from the KGB: uncover something about JFK that no one else knows.

But a simple job turns complicated when Marilyn falls in love with the bright young President, and learns of plans to assassinate Kennedy. More than anything, Marilyn wants to escape her Soviet handlers and save her love -- and herself. Desperate, ruthless and brilliant, what she does next will leave readers reeling.

From New York Times bestselling author Anna Godbersen comes a whip-smart re-imagining of the life of Marilyn Monroe, set in a world of silver screen glamour and political intrigue. At once a crackling portrayal of Old Hollywood, an intimate portrait of the larger-than-life star, and a cat-and-mouse thriller, The Blonde is history rewritten as it could have -- and might have been.