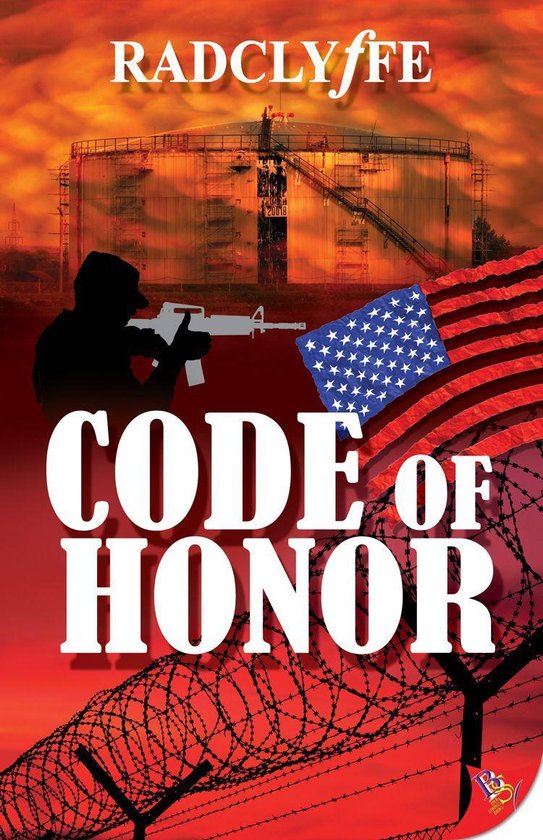 The face of terror is hard to recognize—especially when its homegrown.

Blair Powell is set to join her father on the campaign trail even though a domestic terrorist group has already launched one attack on President Andrew Powell's life. The orchestrators of the assassination attempt are still at large, and Andrew's opponent is a popular ultra-conservative with questionable ties to the radical right. Blair's wife, DHS Deputy Director Cameron Roberts has been charged with the task of tracking down those responsible for the attack, while secretly searching for proof that a powerful senator is involved in treason. Cam has an ace in the hole no one knows about, however—an agent deep undercover in the stronghold of a radical militia group, FBI SA Loren McElroy. Cam's biggest challenge is running the terrorists to ground without getting McElroy and her renegade handler, Skylar Dunbar, killed in the cross fire.

Book 8 of the Honor series.