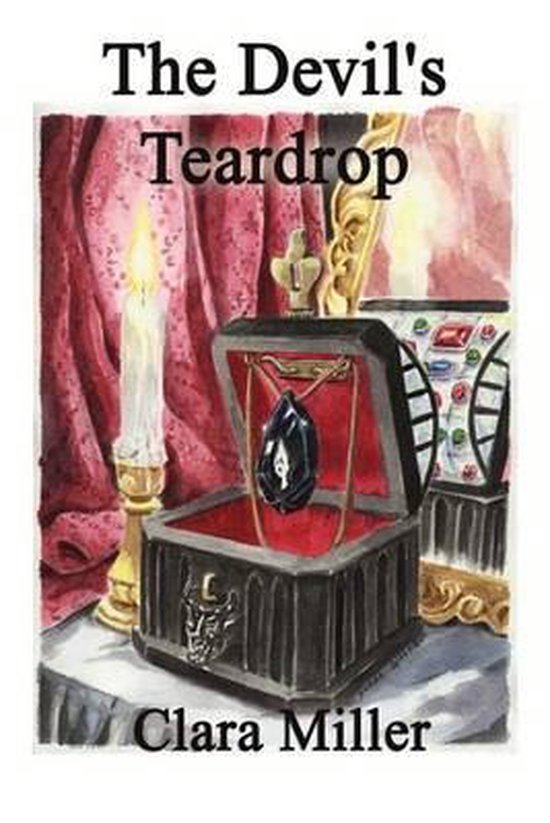 In "The Devil's Teardrop" we once again concentrate on the younger generation of Quigleys. In this case Roarke and Mary Clare's daughter Jill and her husband, Michel Louis Giroux, son of Andre and Melisande. The couple, both archaeologists, run into a cursed gem which targets Jill as a sacrifice. The demon in the gem has garnered tremendous power since his incarceration in the stone and other demons (and mortals) are willing to do anything to co-opt that power. For the mortals, the demon's promises are always kept, at least according to his interpretation of that word, but a horrible death awaits the recipient of the promise. Michel Louis enlists the aid of his powerful uncle Myrddin but will that be enough to defeat the demon or will it require some divine interference? But then, the Old Man never interferes, does He?