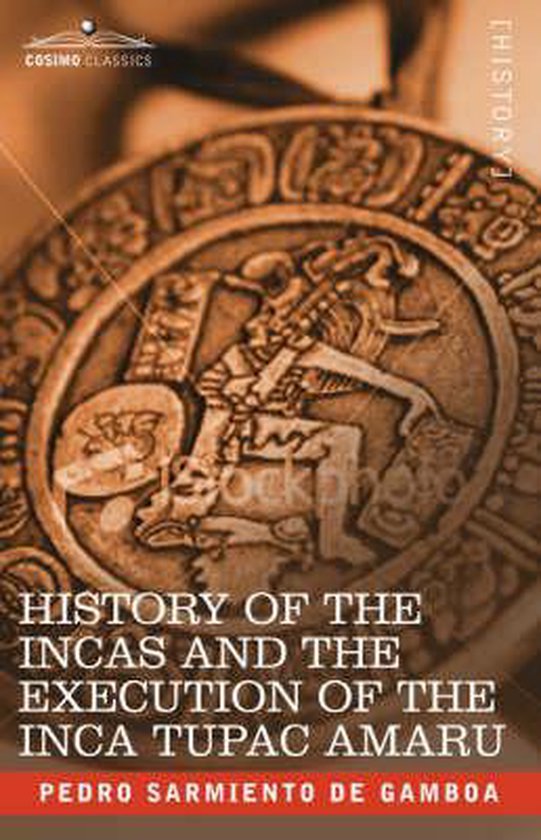 Spanish explorer and historian PEDRO SARMIENTO DE GAMBOA (1532-1592) spent more than twenty years in Peru. During that time he collected what was, at the time of its writing in 1572, the most accurate history of Incan civilization. De Gamboa personally interviewed many Incas around Cuzco in order to hear the songs and stories of their ancestors. This history was not gathered without an ulterior motive, however. De Gamboa aimed to show that the Inca were cruel tyrants who had usurped the land they were living on when the Spaniards found them. By showing that the Inca deserved the treatment they got from the Spanish crown, De Gamboa hoped to save his country's reputation on the world stage. Scholars and amateur historians will find here fascinating Incan mythology as well as thorough explanations of Incan society. This replica of a 1907 British edition also includes The Execution of the Inca Tupac Amaru, by the 16th-century Spaniard CAPTAIN BALTASAR DE OCAMPO.