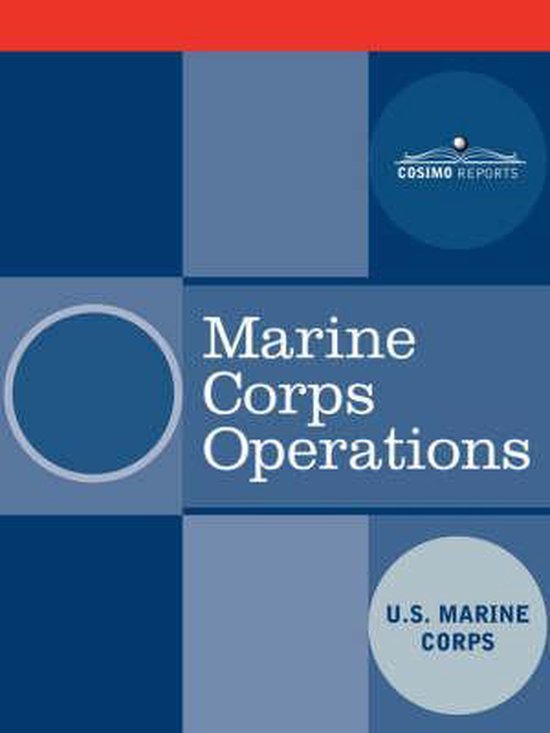 The United States Marine Corps is the largest such force on the planet, and yet it is the smallest, most elite section of the U.S. military, one with a long and storied history. Here, in the most current version of the manual used by the Corps itself, the operational capabilities and strategies of the Marines are covered in great detail. Discover. . the role and function of the Marines . the Corps' warfighting culture and dynamic decision-making . the roles and responsibilities of Marines of all ranks . battlespace organization . how logistics and planning are carried out by the Marines . offensives and defensive tactics . the Marines' role in combating terrorism, proferring humanitarian assistance, aiding civil authorities, and other non-warfare operations . and much, much more. Military buffs, war-gamers, and anyone seeking to understand how American armed services are being deployed in the ever-changing arena of modern warfare will find this a fascinating and informative document.