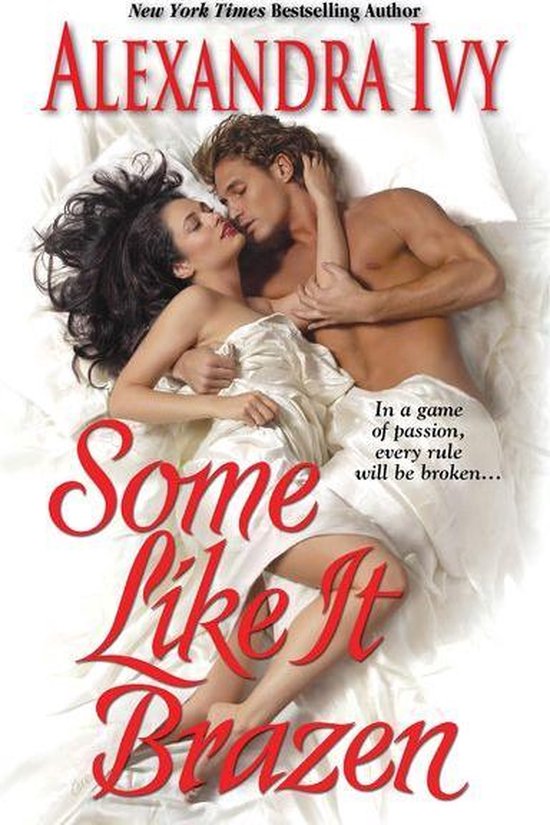 When an heiress plays a flirtatious game with a ruggedly handsome Earl, the stakes run high in this Regency romance by a New York Times bestselling author.


There has never been a more unlikely nobleman than Edward Sinclair. A lowly gentleman farmer, he has recently inherited the title of the Earl of Harrington. Among the ton, Edward's stark masculinity and brute strength set him apart—and earn him a demeaning reputation as the Peasant Earl.


Lady Bianca is known as the Ice Princess for toying with the affections of her suitors. And when she falls in love with a penniless rogue, her father refuses the union. Now, with the Edward arriving in London, Bianca decides to use the Peasant Earl in a ploy of revenge. But Edward sees through the beauty's silly flirtations—and straight into her heart. Soon, what begins as a game, becomes a contest of wills that demands complete surrender.