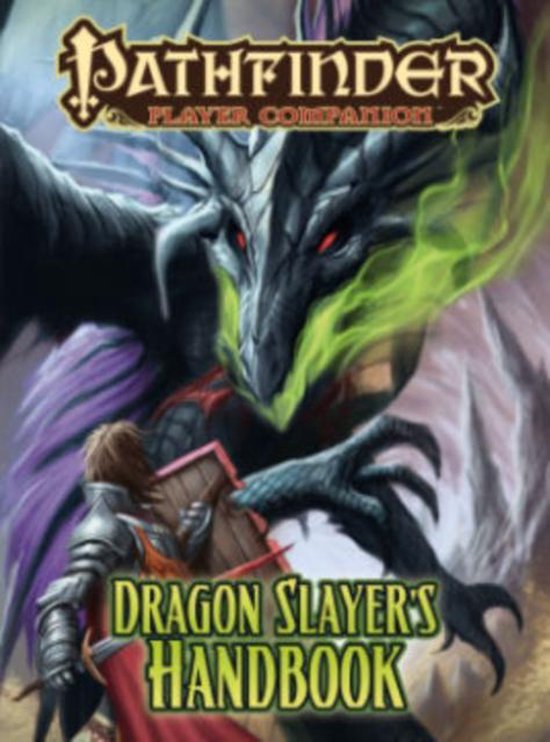 Prepare yourself to do battle with the ultimate monsters with Pathfinder Player Companion: Dragon Slayer's Handbook! Discover the secrets of dragonkind, from devastating red dragons to venomous wyverns. Learn how to survive battles with ravenous wyrms, but also how to manipulate such creatures through guile, or even capture them alive. Join the ranks of the Inner Sea's greatest dragon hunters, learn their tested methods, adopt their lethal gear, and employ their massive dragon-fighting war machines. New archetypes, feats, spells, magic items, and more give you the edge against even the deadliest dragons. No hero's career has truly begun until they've slain their first dragon - let Pathfinder Player Companion: Dragon Slayer's Handbook start you on the path to legend!