Uniformity With God's Will 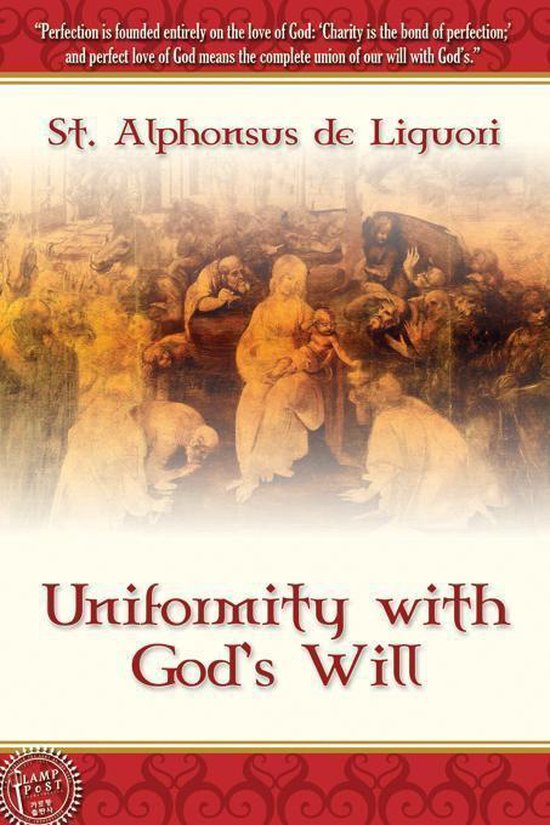 The subject of God's will was for Alphonsus a theme of predilection, a theme dearest to his heart. Just as St. Ignatius stressed 'the greater glory of God,' St. Alphonsus in all his works, gave prominence to 'the greater good pleasure of God.' The death of a friend deeply affected the Saint and he expressed his sentiments in a poem on God's will. The wide acclaim it received may have suggested to him the thought that a tract on the same subject would be helpful to the souls of others. His surmise proved correct, for the appearance of his subsequent pamphlet was greeted with instant favor. "Perfection is founded entirely on the love of God: 'Charity is the bond of perfection;' and perfect love of God means the complete union of our will with God's."--St. Alphonsus. Lamp Post is proud to present some of the finest Christian literary works of all time-writings that have affected the Church, touched the hearts of its leaders, and helped shape Christianity for two thousand years; timeless books that have endured and are deserving to be included among the Christian Classics.