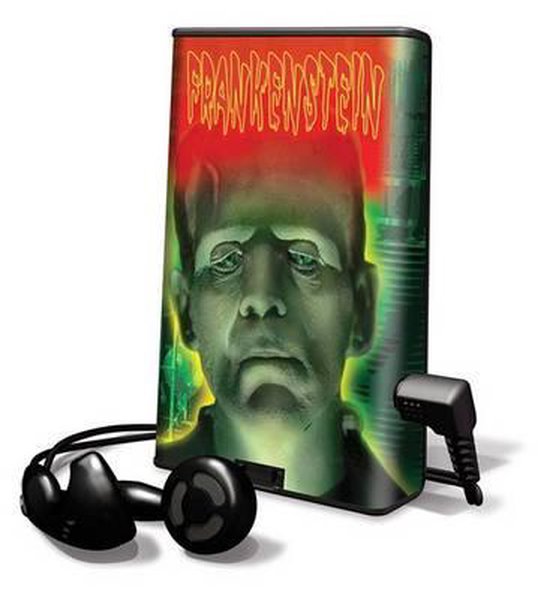 Frankenstein is the most famous novel by Mary Shelley: a dark Faustian parable of science misused that was an immediate success on its publication in 1818. Purporting to be the record of an explorer, it tells of Victor Frankenstein, a brilliant but wayward student of science, who builds a human from dead flesh. Horrified by what he has done, he abandons his creation. The creature, an outcast for his horrific appearance, learns language and becomes civilized. In time, he attempts to join society but is rejected because he is assumed to have murderous intentions. Spurned, he seeks vengeance on his creator. So begins a cycle of destruction, with Frankenstein and his 'monster' pursuing each other to the extremes of nature until all vestiges of their humanity are lost in monomaniacal hatred.