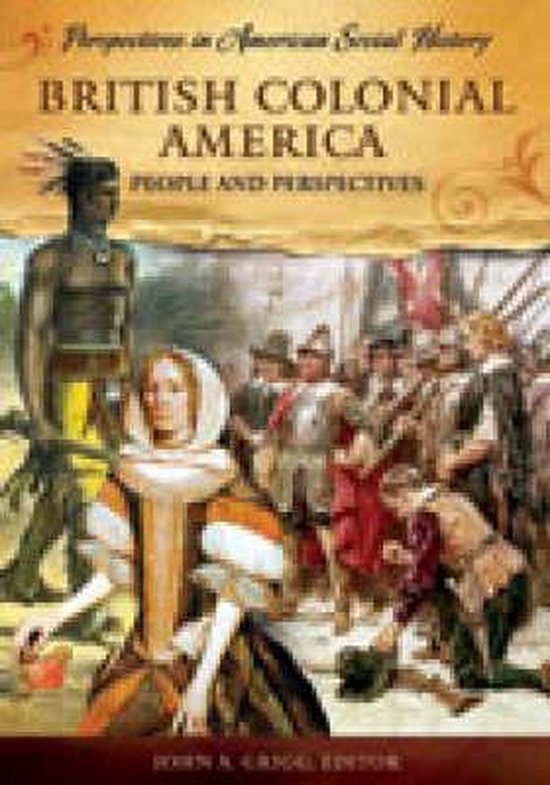 This insightful set of essays reveals the day-to-day lives of the British colonists who laid the foundation for what became the United States. British Colonial America: People and Perspectives shifts the spotlight away from the famous political and religious leaders of the time to focus on colonial residents across the full spectrum of American society from the early-17th to the late-18th century. In narrative chapters filled with biographical sketches, British Colonial America explores the day-to-day world of the religious groups, entrepreneurs, women and children, laborers, farmers, and others who made up the vast majority of the colonial population. Coverage also includes those not afforded citizenship, such as African slaves and Native Americans. It is a revealing examination of life at ground level in colonial America, one that finds the people of that time confronting issues that appear throughout the American experience. Each chapter is authored by a published expert on the social aspects of life in colonial British America A primary sources section includes travel diaries, newspaper articles, legislative documents, sermons, and other material that provides insight into the colonial experience