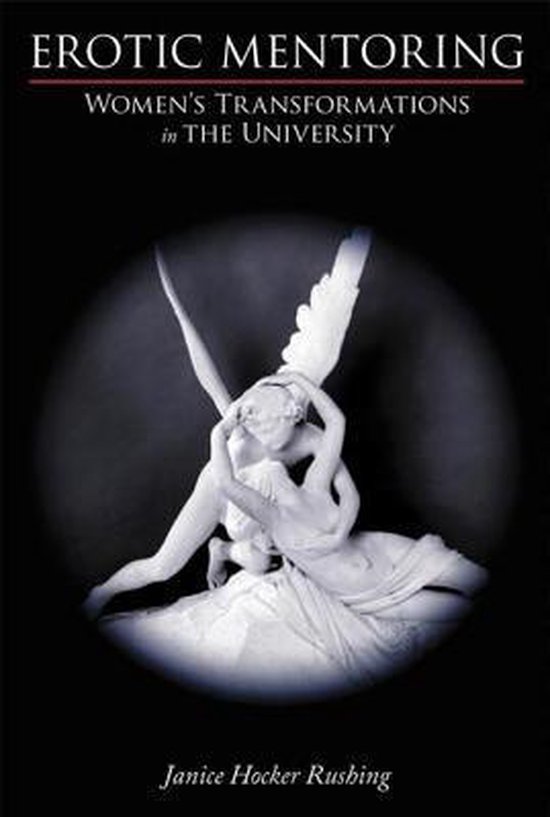 They're everywhere in the academy: young, bright women mentored by older scholars, usually men, who attempt to mold them into their own masculine ideals. Janice Hocker Rushing's study of over 200 women and their life transformations is the subject of this eloquent book. Using the tropes of mythology and Jungian psychology, the author characterizes the many paths these women's academic lives take: as Muse for a faltering older scholar, as Mistress or wife, as the dutiful academic daughter. Their resistance to this power differential also takes many forms: as a Veiled Woman, silent in public but active in private, or the Siren, using her sexuality to beat the system. Ultimately, Rushing arrives at the myth of Eros and Psyche, where women's self understanding and personal development turns her erotic mentoring into an autonomous, whole, and free life, unfettered by any man. These women's stories and Rushing's literary and literate framing of their lives will ring true to many in the university.