Mogens and Other Stories 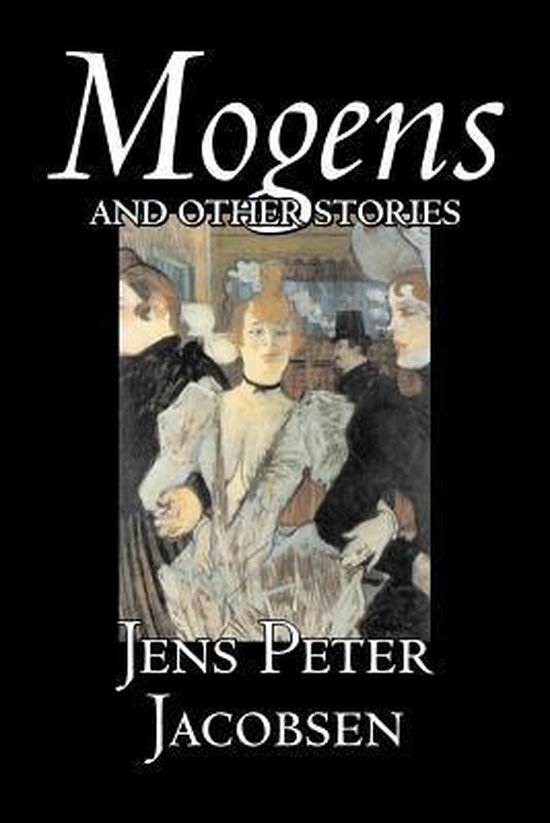 According to JOHAN DE MYLIUS of the Danish Royal Library, Jens Peter Jacobsen was a "poet associated with the so-called 'modern breakthrough' in Danish literature in the 1870s. . . . Jacobsen's immediate importance was his status as the 'writer of his generation.' Like the single volume of short stories Jacobsen published in 1882, three years before he died of tuberculosis," both of his novels "are unique in an age of realism on account of their highly charged, atmospheric prose and almost lyrical style. Jacobsen's late Romantic or early Symbolist poetry was not published in book form until after his death."