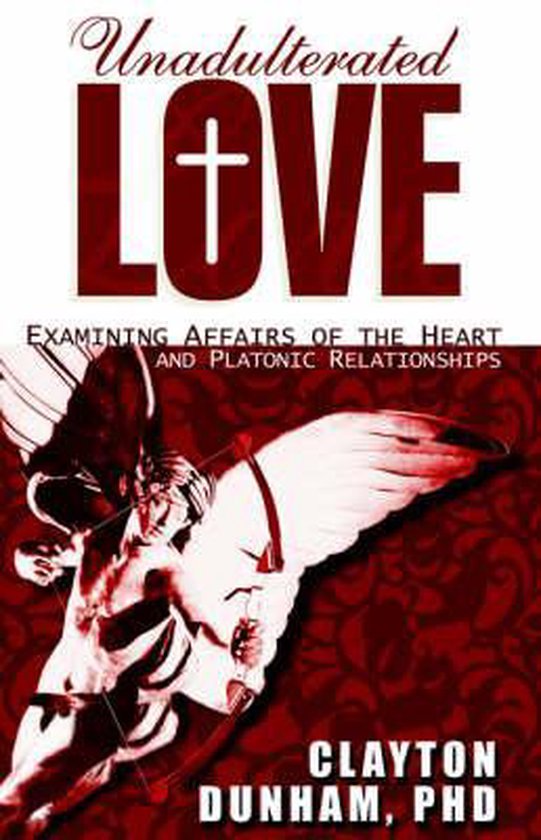 Years after Steve and Stacey made vows committing themselves to one another in a sexless virtual marriage, their love affair remained undiscovered. Though they frequently stole away together on secret holidays, they purposed to never let their platonic relationship interfere with their marriages. After four years they had never tasted each other's lips nor explored physical affection beyond safe boundaries. Certain their mates would feel threatened by this close extra-marital bond, secrecy became the only way Steve and Stacey could continue nurturing a relationship, which was to them as vital as oxygen. They refused to believe their secret bond constituted marital infidelity, and believed they would always resist sexual temptation. However, they would soon learn that time and circumstance serves no mortal, and often reveals the falsehoods in our rationalizations. They experience how nature conspires with love, and fate aligns with circumstance, to deprive us of choice and control. Finally, they discover there is more to marriage than being married; more to fidelity than sex; and more to a covenant than the letter of the agreement.