Mining, Metallurgy and the Meaning of Life 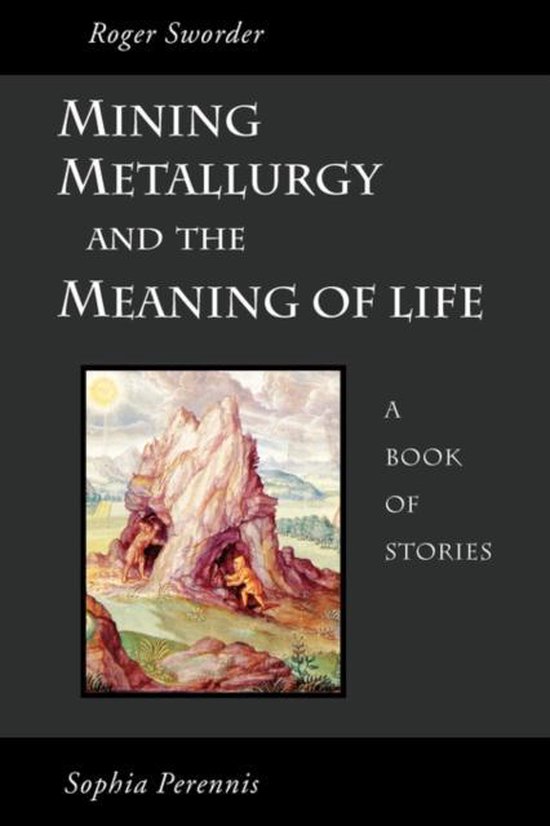 Of all the crafts and professions other than the priesthood, none has been more closely connected with the religious taditions of Western peoples than mining and metallurgy. Not so long ago our ancestors would have found it incredible that people could not see the connections between mining, metallurgy, and the sacred, just as we now find it incredible that they could. What was a commonplace to the European mind for millennia has for us become a matter of the deepest obscurity. This is a matter of more than historical interest. It goes to the heart of how we think about work, about religion, and about the relations between people and nature. For our ancestors most forms of work were spiritual paths, disciplines that shaped those who engaged in them as powerfully as the ritual of church or temple. In many crafts and professions the stages by which the learner was inducted were initiations into substantial undestandings of the spirit and of spiritual practice. The early chapters of this book consider how the smith god of the Greeks and Romans made the world in his forge, how Moses made the tabernacle as God commanded, and how mining was sanctified in the Middle Ages. Traditionally, these forms of work were thought to repeat and extend the creative powers of God and nature, and those who engaged in them enjoying a special insight into the processes of the divine creaion. The withdrawal of the sacred sense from human work has diminished religion in many Western societies, and the several stages by which this withdrawal occurred is one of the major concerns of this book. This same withdrawal has also diminished our sense of the relations between the human and natural worlds. In earlier times people felt that working with the natural world helped it to bring to birth the many goods with which it was in labor. Work fulfilled not only the worker but nature itself. Even in quite recent times the spirits of the earth, the fairies and dwarfts, actively assisted farmers and miners in their work according to common belief, and the fifth chapter considers some of the stories about these elemental denizens of the mine. The final chapter examines how the belief in such creatures came to be lost and the consequences of that loss for our understanding of the natural world. This book is a book of stories from many different places and times in the history of the West, and the juxtaposition of these stories in a coherent sequence reveals a way of looking at work, nature, and religon that was much more substantial than is our own.