The Right to Freedom of Religion & Belief 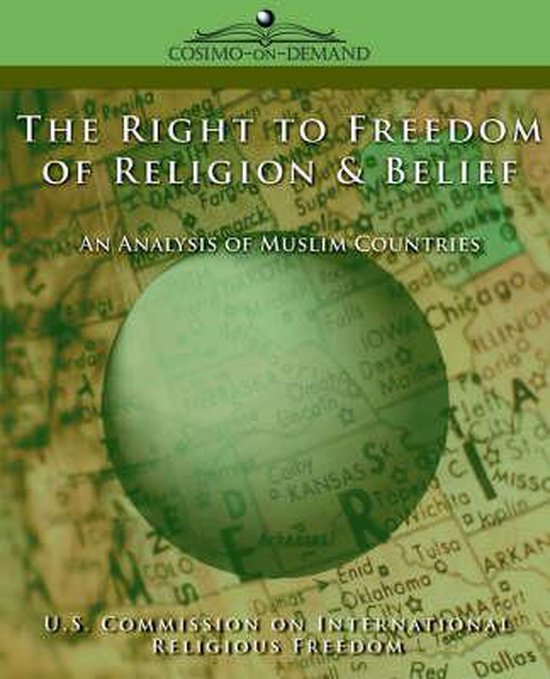 As the geographical diversity of the Muslim world stretches from Europe to Africa, through the Middle East and into Asia, this region mirrors a central finding of this study - that predominantly Muslim countries include an array of constitutional measures addressing the role of Islam and the scope of the right to freedom of thought, conscience, and religion or belief, and other related human rights. THE RIGHT TO FREEDOM OF RELIGION & BELIEF analyzes these constitutional measures currently in place related to the relationship between religion and the state in addition to freedom of religion or belief in predominantly Muslim countries. Issued in March 2005 as The Religion-State Relationship and the Right to Freedom of Religion or Belief: A Comparative Textual Analysis of the Constitutions of Predominantly Muslim Countries, this report was originally prepared by Tad Stahnke, J.D., Deputy Director for Policy; and Robert C. Blitt, M.A., J.D., LL.M., Legal Policy Analyst of the United States Commission on International Religious Freedom (USCIRF). USCIRF is an independent federal commission created the International Religious Freedom Act of 1998 to monitor the status of freedom of thought, conscience, and relation or belief abroad and to give independent recommendations to the Secretary of State and Congress. For additional information about the Commission, please visit www.uscirf.gov.