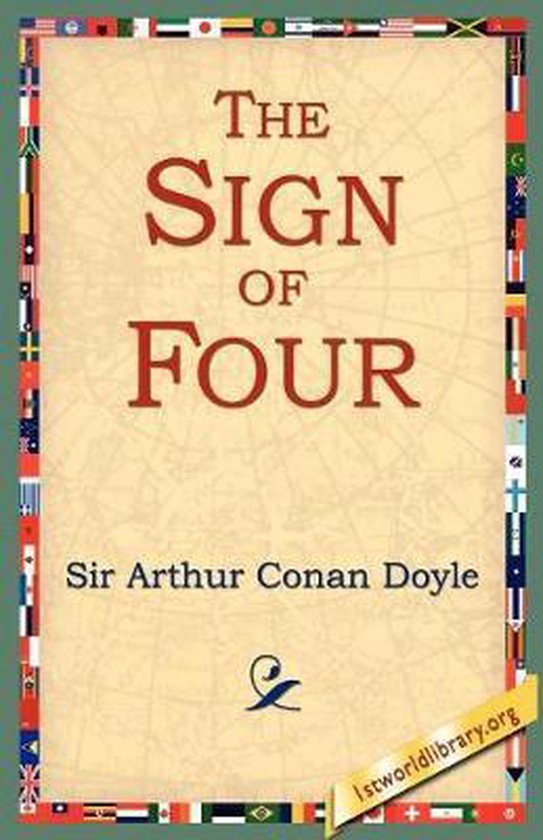 It is in this, the second Holmes novel, that the great detective comes fully to life - not only as a melancholic and an inscrutable master of deduction, but also as an incurable drug addict. ''Which is it today?'' Watson asks Holmes matter-of-factly on the opening page of the novel, ''morphine or cocaine?''
''It is cocaine,'' Holmes famously replies. ''A seven-per-cent solution. Would you like to try it?''
Mary Morstan comes to Holmes in the hope that he will be able to solve a mystery. Ten years earlier her father, Captain Arthur Morstan, had returned to London on leave from his regiment in India where it is said that he and one Thadeus Sholto, ''came into possession of a considerable treasure.'' By the time his daughter arrived at his hotel, he had vanished without a trace.
The Sign of Four remains a small masterpiece of suspense, and the novel has enjoyed a steady readership ever since its first publication in 1890. In recent years, however, it has not been readily available except as a part of larger omnibus Holmes anthologies.