People Out of Time 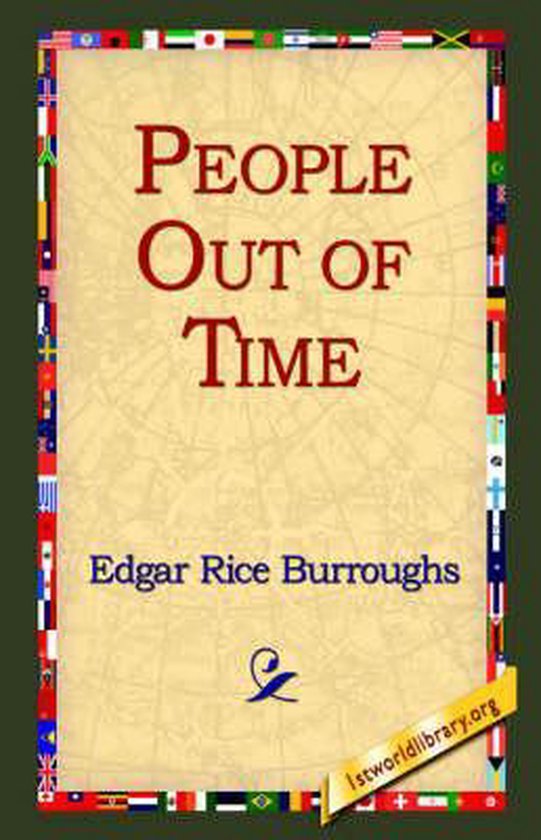 I am forced to admit that even though I had traveled a long distance to place Bowen Tyler's manuscript in the hands of his father, I was still a trifle skeptical as to its sincerity, since I could not but recall that it had not been many years since Bowen had been one of the most notorious practical jokers of his alma mater. The truth was that as I sat in the Tyler library at Santa Monica I commenced to feel a trifle foolish and to wish that I had merely forwarded the manuscript by express instead of bearing it personally, for I confess that I do not enjoy being laughed at. I have a well-developed sense of humor - when the joke is not on me. Mr. Tyler, Sr., was expected almost hourly. The last steamer in from Honolulu had brought information of the date of the expected sailing of his yacht Toreador, which was now twenty-four hours overdue. Mr. Tyler's assistant secretary, who had been left at home, assured me that there was no doubt but that the Toreador had sailed as promised, since he knew his employer well enough to be positive that nothing short of an act of God would prevent his doing what he had planned to do. I was also aware of the fact that the sending apparatus of the Toreador's wireless equipment was sealed, and that it would only be used in event of dire necessity.